Artecoll® has been approved and distributed in many countries around the world by Rofil Medical since 1994. U.S. based Artes Medical, which owns all worldwide patents and trademarks related to its injectable microsphere technology, was founded in 1999 in order to conduct U.S. FDA clinical trials and manufacture and market an FDA approved version of the product worldwide, this is now known as ArteFill®.

Many attempts have been made during past decades to fill wrinkles or scars with biological or artificial implants. Most biological materials are however, reabsorbed within 1 year, and synthetic materials, until recently, showed side effects like migration, granuloma formation, late allergic reaction and other unwanted material behaviour.

The use of PMMA in the medical field has been common practice since 1945. PMMA is applied in dental prostheses, hip implants, bone cement, intra-ocular lenses, repair material for cranio-facial surgery as well as many other medical devices.

The chemical inertness and biocompatibility of PMMA has been positively discussed in many scientific articles.

Animal experiments with PMMA microspheres were undertaken in 1985 at the University of Frankfurt, to prove the biocompatibility of the material.

Since 1994 Artecoll®, which contains PMMA has been implanted in more than 200,000 patients worldwide.

This is not a commonly used filler in the U.K. as most practitioners still prefer to use non-permanent, resorbable fillers.

How is it made?

From cow skins (collagen) and polymethyl and methacrylate beads (PMMA).

Is a skin test required before treatment?

Yes. Four weeks prior to the procedure, Collagen Test Implant is administered intradermally into the forearm to determine if a patient has a sensitivity to the implants. Ninety-seven percent (97%) of men and women tested can be treated with bovine collagen.

Is it temporary or permanent?

Trained members of the medical profession only.

The main indications for use are glabellar frowns, nasolabial and radial lip folds, perioral lines, depressed corners of the mouth, lip augmentation, and acne scars.

Patients who have a reaction to the required skin test, or previous allergic reaction to injectable collagen products or lidocaine, or patients who have a history of serious allergic (anaphylactic) reactions, Zyderm® or Zyplast® Collagen must not be used. Also, if you are undergoing or planning to undergo desensitization injections to meat products, you cannot receive injectable collagen.

Individuals with a known hypersensitivity to lignocaine.

Individuals with a history of autoimmune disease.

Patients who have a tendency to develop hypertrophic scars.

Artecoll® is injected subdermally. The volume to be implanted depends on the depth and size of the skin defect or wrinkle.

After the procedure, the collagen vehicle will be degraded by the body within 1–3 months. All microspheres will be totally encapsulated by a fine fibrous capsule with minimal inflammatory reaction. This connective tissue holds Artecoll®s acrylate balls in place indefinitely and the process will be completed within 2 – 4 months after injection. As the microspheres of Artecoll® are non-biodegradable and too large to migrate, the resulting tissue augmentation is long-lasting, if not permanent.

A small number of patients (one to two percent) may develop an allergic reaction after one or more injections, which has consisted of prolonged redness, swelling, itching and/or firmness at some or all of the sites. On rare occasions, these reactions can proceed to a cyst-like reaction that can drain, and may form a scar. Between one and nine months is the usual duration, but a few cases have involved intermittent flare-ups which have exceeded 24 months.

Importantly, many people who developed an allergic reaction after treatment did not report or recognize a response to the skin test. (With proper monitoring of the skin test, many of these later reactions could have been prevented.)

Serious side effects with Artecoll® that were linked with the use of other synthetic materials such as granuloma formation (which show up as red lumps underneath the skin and may be permanent) have been extremely rare (0.01 percent reported).

Again, this depends on area treated and how much is required, and the practitioner doing the treatment, but ranges are in the region of:

Click for ALL Artecoll ® clinics in the UK & Ireland registered and verified by Consulting Room.

Narrow down your search for your local area. 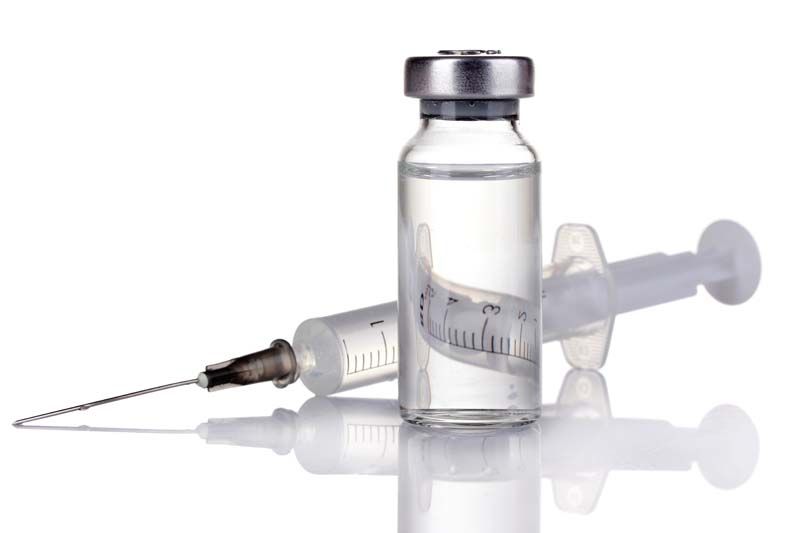 Don't Throw Away Unused Needles - Give Them to the Intercare Charity!

Do you have an aesthetic expert who loves using a cannula with dermal fillers? And prefers the insulin needles for administering toxin? Are you drowning in spare needles and Azzalure green syringes? Read on for information regarding a great charity.