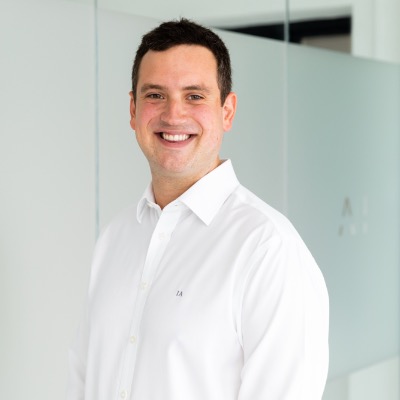 Founder and Director of Imperial Aesthetics is a medical Doctor and Aesthetician from Chalfont St Giles, Buckinghamshire. He began his medical training at Manchester University where he achieved a Bachelor of Science in Anatomy and then went on to study Medicine at Imperial College London where he graduated with a Bachelor of Medicine and a Bachelor of Surgery. Whilst working for the NHS he developed a passion for aesthetics and began his training where he now specialises on Harley Street, London. 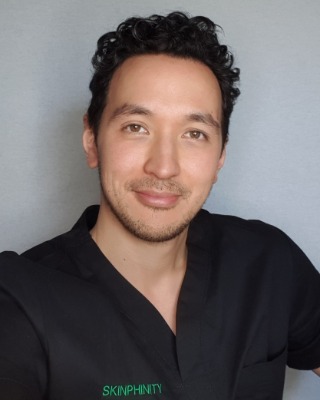 Ask A Question About SculpSure

Login to add your question

Please note that all questions and answers are the views of the author alone, and do not reflect the opinions of any advisors to the Consulting Room, or Consulting Room staff and Directors (unless specifically written by them). Please ensure that your question is in relation to the specific treatment or procedure detailed. You may ask more than one question in relation to a treatment or procedure, however we request that it may be better to separate questions into individual requests, rather than grouping lots of questions together. There is no limit to the amount of questions you can ask our experts. Do not use the Q&A section to write reviews about treatments, you can leave reviews on a separate area specifically designed for treatment reviews. Do not type solely in capital letters or use profanity of any kind. The chosen language of this website is English, please do not leave questions or comments in other languages. Do not use this Q&A section for spamming, derogatory remarks or personal attacks, or in an attempt to incite an argument through deliberately including provocative or controversial statements. All questions posted are checked by our moderators and any found to be in breach of this etiquette will be removed without exception or notification. Persistent offenders will have their accounts suspended.