Give Unused Needles to the Intercare Charity! 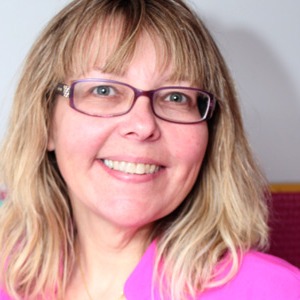 Diana worked for over 22 years in the Public Sector. She is qualified in both Customer Services (NQV3) and Human Resources (CPP).

Do you have an aesthetic expert who loves using a cannula with dermal fillers?

And prefers the insulin needles for administering botulinum toxin?

Are you drowning in spare needles and Azzalure® green syringes?

Are you loathed to throw those perfectly good needles and syringes away?

I joined my mum’s clinic (The Cindy Knight Clinic) in 2007 as Practice Manager, and during that time I found that we were wasting a lot of medical items that were part of the dermal filler packs and toxin packs.

I was frustrated that those needles went out of date without use being found. So I researched and found a charity called Intercare that send unused sterile needles and syringes to Africa.

I persuaded Cindy to keep a pot on her table and any unused needles are popped in there and at the end of the week I transferred them in a box – that box soon filled up!

Every six months I send the needles and syringes to Intercare, using their protocols that they send on an email, which is basically a form that I sign.

They do pay for postage but I prefer to pay myself – using MyHermes is a bit cheaper and ensures that Intercare is not forking out with money that can be used for the charity. 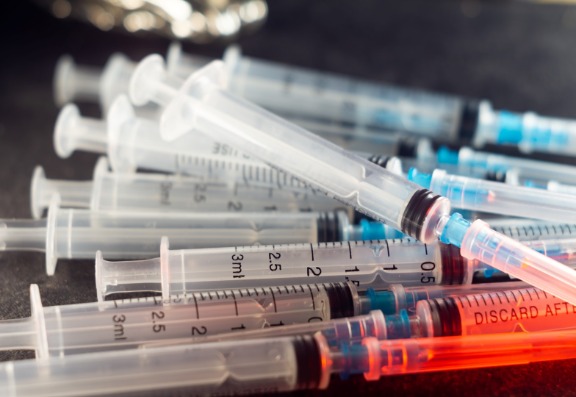 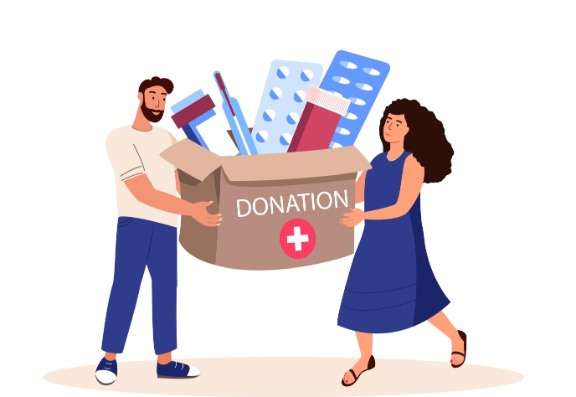 I always get a letter of thanks, which is nice and also contributes towards the business’ CSR (Corporate Social Responsibility).

I even had a letter of thanks directly from Africa last time, as I sent loads of Azzalure syringes, which were very useful apparently.

Well, my pot is yet again full, so I shall be sending the next lot off – makes me feel good that they are not wasted.

This may not be the most exciting of news but I feel it is very important to let the aesthetic industry know and make them aware as a small act makes a big difference.

I am grateful to Consulting Room for allowing me to put up a little blog together in this regard.

If you want to do your bit too, then please contact Intercare via:

If you want to read more, the experts at Consulting Room really know what they're talking about and have put together dermal fillers, botulinum toxin, Azzalure®, lines and wrinkles, dermal  lip fillers, and also JUVÉDERM®, Botox®, Bocouture® FAQs just for you.

If you have more questions, you can use the dermal fillers, botulinum toxin, Azzalure®, lines and wrinkles, lip fillers, and also JUVÉDERM®, Botox®, Bocouture® questions feature to talk to our panel of trained medical experts.

If you're keen to get started with any of these treatments right away then you're in luck - those clever folks also have a list of trusted, accredited dermal fillers, botulinum toxin, Azzalure®,  lines and wrinkles, lip fillers and also JUVÉDERM®, Botox®, Bocouture® clinic in your area.

Many thanks to the author of this blog Diana Knight who has worked for over 22 years in the Public Sector. She is qualified in both Customer Services (NQV3) and Human Resources (CPP).

Diana will provide assistance and information regarding all of the procedures available at the clinic. She is here to answer any queries customers may have and is happy to help with any aspect of the Cindy Knight Clinic experience.

She has also trained in laser treatments and microdermabrasion at the clinic. 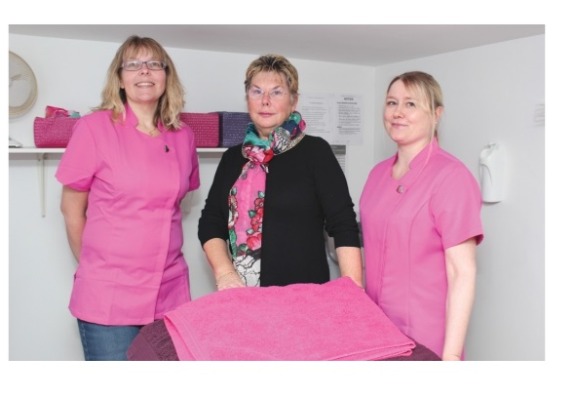