Coolsculpting Adverts in the London Underground

Eddie Hooker has been involved in the insurance industry since 1985. Hamilton Fraser launched the UK’s first ‘aesthetic specific’ medical indemnity insurance policy in 1998.

Skincare and beauty company, Beyond MediSpa have chosen to launch their latest advertising campaign on the stairs, lifts and escalator panels at Knightsbridge Tube Station in Central London.

The campaign will promote Beyond MediSpa and its provision of CoolSculpting treatment. With the tagline; "Say goodbye to stubborn fat with CoolSculpting at Beyond Medispa", the poster also features contact details and information for the store.

Whilst there is no doubt that the campaign will capture the attention of thousands of people and boost demand for CoolSculpting it does raise questions about the advertising of cosmetic surgery and non-invasive procedures.

The British Association of Aesthetic Plastic Surgeons (BAAPS) have long been against advertising procedures and have been calling for a ban for two years.

The BAAPS has released twelve measures which they say is the “bare minimum” that should be considered acceptable to help protect the public –particularly the young – from unethical practices and unhealthy psychological repercussions.

The measures include “Prohibiting advertising in public places where children can see these ads, such as posters, billboards, sides of buses and television” – which would have prevented Beyond MediSpa’s underground advert for CoolSculpting, had the rule been in place.

According to consultant plastic surgeon and BAAPS President Rajiv Grover: “Posters in the Underground and on the sides of buses, billboards, TV and social media ads promoting cosmetic surgery have become ubiquitous, with no consideration for the psychological repercussions on the children and teens exposed to them. This is compounded by the glamorizing of young celebrities who appeal to this vulnerable age group, making it seem like undergoing aesthetic procedures – whether surgical or non-surgical – is aspirational and easy.”

Many thanks to the author of this blog Eddie Hooker who has been involved in the insurance industry since 1985. He worked with many large insurers such as Legal & General and AXA Insurance prior to setting up his own insurance business.

By working closely with the industry’s leading practitioners, training courses and distributors, Eddie and his team have built up a detailed understanding of the aesthetic market ensuring that the customer experience is founded on knowledge and support.

This has been highlighted in a recent customer survey that found that 95% of Hamilton Fraser customers were either satisfied or more than satisfied with the service provided by the company. 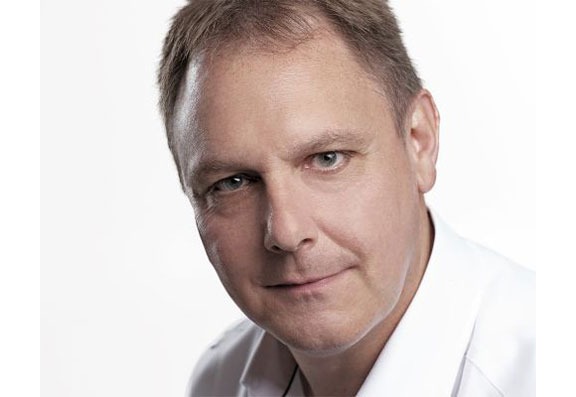