A Canadian radio station, Calgary AMP 90.3fm and Desperados nightclub are holding a contest to win a $10,000 breast augmentation procedure. The contest named the “Breast Summer Ever”, is the latest Cosmetic Surgery prize contest to hit the headlines and stir up social controversy.

Mere days after the announcement of the UK’s my big fat surgery prize, which caused a public outcry and led to BAAPS denouncing the event as “depraved and insane”, we are once again shaking our heads and asking whatever is next in this unpredictable industry.

Unlike the UK version, where the outcome is random and purely based on ticket sales, this contest will require contestants to submit their photo with a story explaining why they want to win. The 10 finalists will then have their photo publicised online in an attempt to garner votes; the winner, woman or man, will then be subjected to a public vote to decide who will win the surgery.

The station’s programming manager Kris Manzurak, says the response has been mostly positive and has downplayed the controversy, likening the event to the family entertainment show “American Idol” but angry complaints have been flooding the internet. Regular listeners are criticising the radio station and calling for other listeners to boycott – one angry listener asked “how low are you willing to sink in pursuit of the almighty dollar?”

Regular listener Cara Casey said she is finding a new radio station: "I think actually posting a photo of yourself and making your plea for fake breasts is a bit over the top," she said.

"To have people vote on your chest, essentially, is quite degrading."

“You’ve got some real good heritage radio stations here and then you’ve got a bunch of newbies like us trying to claw our way in. People are excited that AMP Radio is giving people the chance to win a perfectly legal procedure that they may not have the money to afford.” 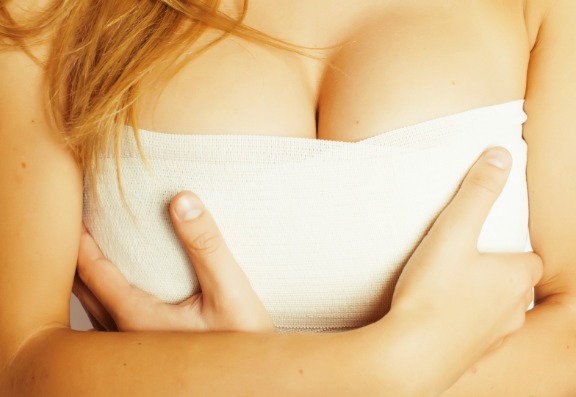 Taking this into account, let’s not pretend that this competition was dreamed up by a philanthropist with the full welfare and wellbeing of the women in mind – no – it’s the brainchild of a self-confessed down and out radio station trying to “claw” its way into the rating war by dropping the ethical and moral barriers of responsibility and good taste to gain a pitiful statistical rating advantage.

One listener has filed a complaint with the Radio Advertising and Canadian Broadcast Standards Council. The Council says it will investigate any complaints but won’t take any action unless there is any evidence the contest has breached the organisation’s standards which include appropriate comments on human rights, gender, and race.

In a letter to the council, Calgary student Max Orwell writes, "I doubt very much that a radio ad campaign featuring the online submission, comparison and voting of male genitalia for a contest – with prize being 'augmentation' – would be acceptable?" 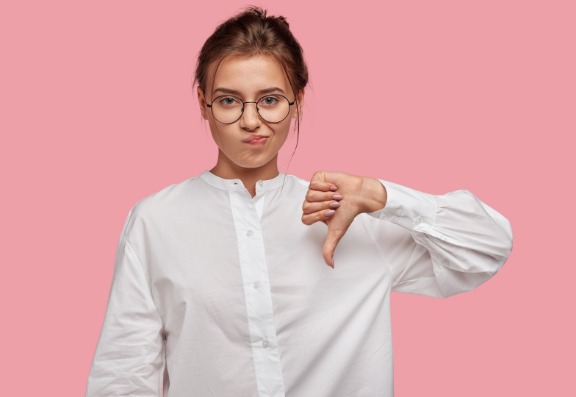 Critics, including sexuality and pop culture expert Rebecca Sullivan, say the contest is degrading and sexist. "To have this kind of contest in this day and age really smacks of a kind of pathetic desperation on the part of the radio station looking for cheap publicity and not really having any creative ideas how to get it," says Sullivan.

Although the minimum participant age is 18 it still does not shield younger viewers from hearing about the promotion.

The station has no control over its listening audience and cannot prevent young and vulnerable listeners from tuning in.

If you want to read more, the experts at Consulting Room really know what they're talking about and have put together some breast augmentation FAQs just for you.

If you have more questions, you can use the breast augmentation questions feature to talk to our panel of trained medical experts.

If you're keen to get started with any of these treatments right away then you're in luck - those clever folks also have a list of trusted, accredited breast augmentation clinics in your area.