What Is All the Fuss About Google Plus? 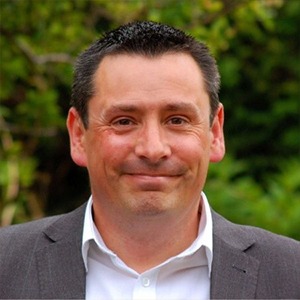 Google+ (pronounced and sometimes written as Google Plus) is a social networking and identity service.  Google has described Google+ as a "social layer" that enhances many of its online services, and that it is not simply a social networking website, but also an authorship tool that associates web-content directly with its owner/author.

It is the second-largest social networking site in the world after Facebook. 540 million monthly active users are part of the Identity service site, by interacting socially with Google+'s enhanced properties, like Gmail, +1 button, and YouTube comments.  Google counted 540 million active users who used at least one Google+ service.

In a 2013 survey, 30% of surveyed smartphone users used the Google Plus app at least once a month.

Why is Google+ Important if You Are In Business?

Google+ is linked with a number of other Google services such as Google Maps and You Tube.  Therefore if you have a local business and you want to be found online it is important that your business has a coherent representation across not only Google’s natural search results but also within Map listings and Google+.

For example – A simple search for “Italian Restaurants Manchester” gives the following results:

Content from Google+ appears throughout the search results.  This content is partly generated by the local business and partly by customers of that business (eg Reviews & Comments).  However it is important that the business owns and manages its Google+ pages effectively to ensure the listing is accurate and appears within the search results.

Many potential customers will access information via their mobile device.  A recent study in the UK showed 70% of people between 16 and 64 in the UK own a Smartphone,  and that between 57%-70% of those used the device to search for information of products & services.

The search results on a mobile device show a similar trend of Google+ driven results.  The most prominent listings can often be derived directly from the content contained within the Google+ Local (Map) listing.

Therefore as a business owner it is essential to ensure that not only your website, but also you Google+ content are coherent, properly formatted and linked with all your online assets.

A simplified representation of a coherent layout is shown below.  In this case, a Google+ profile owns the Google+ Local Business Listing and also the business’s YouTube Channel.  This is all linked to the business website.

Many thanks to the author of this blog Dan Perry is a Senior Business Consultant with Allergan’s European Business Consulting Team. He specialises in the areas of strategy, financial analysis, practice efficiency, marketing and training, together with other general practice management issues.

He has more than 20 years of experience in sales, marketing, training and general management gained through working in the pharmaceutical industry in the UK and across Europe. Prior to joining Allergan, he served in a variety of management roles in a leading pharmaceutical & healthcare company, including country Business Manager Ireland, European Sales Manager and National Training & Development Manager, as well as front line sales and marketing experience. 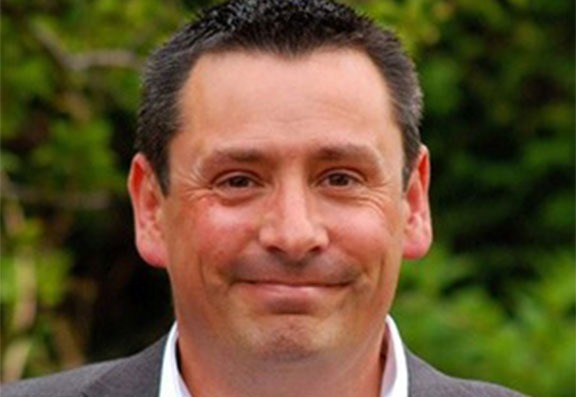