Manchester United footballer Wayne Rooney was in the press again recently. This time however it was not his antics on the pitch that caused the media and social networks to buzz with interest but instead it was a recent hair transplant that caused a stir.

Rooney took the brave option of telling his fans via twitter that he had undergone this treatment unveiling his new head of hair in a photo that showed hair, with a bruised and still bleeding hairline. Reported to have cost £30,000, he had it done as he stated he wasn't going to be bald at 25.

However, Rooney is not the first male celebrity out there to have had a form of cosmetic surgery and openly admitted this to his fans.

Gordon Ramsey also had a hair transplant. Paul McCartney had Botox treatment and even the prince of darkness himself Ozzy Osborne has had a nose job.

So is this rise in male celebrities undergoing cosmetic surgery encouraging the ordinary working man to do the same?

Years ago men didn't have this option available, they used to live with the body they had and just sucked in that gut or lost some excess weight the old-fashioned way.

Cosmetic surgery was considered by many as being more closely associated with the female population and even this was considered a controversial and divisive topic.

Many would say it still is but the figures tell a different story as male breast reduction has leaped 80% in recent years and this shows no sign of stopping. Men no longer have to live with the burden of gynecomastia, or the more commonly nicknamed man boobs or 'moobs'.

They can turn back the clock on weight gain; ageing and even have their noses re-shaped if they decide the one they were born with is not to their satisfaction. 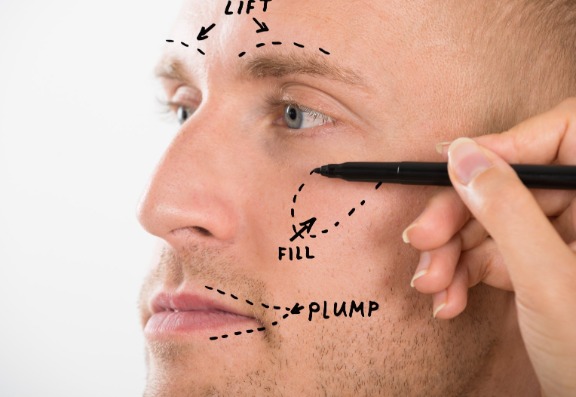 The number of women's celebrity magazines on sale today speaks volumes for the way that 'age of celebrity' has clearly affected female society and its view of cosmetic surgery. The procedure is almost considered the norm for any woman who has the desire and the money to afford it.

Why shouldn't men also benefit from the delights of having the perfect body or face?

With male celebrities openly admitting they are having cosmetic surgery being a more and more frequent appearance on the front of our newspapers this is bound to have a knock-on affect in influencing more and more men to opt to go under the knife.

Tom Cruise had a nose job several years ago and no man could deny that he looks worse off for the procedure. However, of course, you get what you pay for and with celebrities being able to afford the very best they are much more likely to look a million dollars at the end. 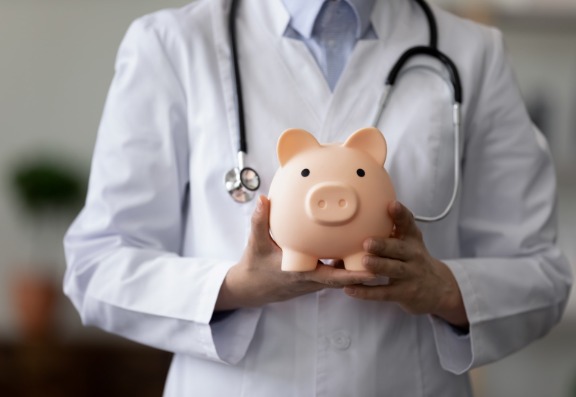 That brings us to another question entirely.

Has cosmetic surgery in men, and women, risen sharply not because celebrities are doing it but because it is now cheaper and easier than ever before to get work done?

Currently, a fifth of all cosmetic patients in the U.K are men with Liposuction, Botox, breast reductions, nose jobs and eye lifts are all becoming increasingly popular with the male population looking to the clinics in an effort to combat the effects of ageing.

Botox is reportedly a procedure that many men are most comfortable with to start off with. It offers a non-permanent, inexpensive procedure that can turn back the clock.

A recent celebrity to have undergone this is X Factor judge, Simon Cowell, who openly admitted to having Botox and was so impressed he told his mate Gordon Ramsey all about it spurning the foul-mouthed chef to even undergo a course or two himself. Botox prices are, on average around the £200 mark and can be done as often as every four months.

So, is it any wonder that Mr Average will also have a go?

Liposuction is another choice that's seemingly becoming a more and more popular choice for men seeking to fight the flab.

Surgery can cost £1,550-£5,000 depending on what exactly has to be done so no longer do men have to live with their beer gut and love handles. It has also been said that the recent upturn in men having plastic surgery is due to society today.

First impressions go a long way in today's material society. It could be said that first impressions are everything and claims could even be made that success in love and even life, in general, could be somewhat attributed to a man looking his best and the boost in confidence that comes with it.

So if undergoing surgery makes a person feel better about themselves and approaches a life situation in a more confident frame of mind then surely that goes someway to justifying a decision to go under the knife despite a person’s sex?

It is most realistically the case that it's a collection of all these various different attributing factors that would lead a man to consider cosmetic surgery to address a body image issue.

Maybe the fact that some male celebrities are actively publicising their cosmetic successes should mean Wayne Rooney and other celebrities should actually be admired for addressing the stigma attached to men taking steps to improve their body image. It could even encourage many more men to do something about their bodies they have always wanted to do before and as a result maybe even improve their life.

Dare I say it, could this even end up being described as a positive step for men?

Others would quite happily disagree.

This idolisation of celebrities and the desire to look good could be encouraging men to have an unhealthy desire to be 'perfect' and even to have a skewed idea of what 'perfect' is.

There are people out there who will never be satisfied with what they have got and will always strive for this idea of 'perfect'.

In many ways, this could be considered extremely unhealthy, despite the media trivialising it in recent years’ surgery and as such carries a degree of risk for the patient which of course should be considered before undergoing any procedure.

At the end of the day both men and women should gather as much balanced information on the procedure they are considering undertaking, weigh up the costs and benefits and finally ask themselves if it is all worth it regardless of any stigma or societal pressure.

If you want to read more, the experts at Consulting Room really know what they're talking about and have put together some hair transplant, Botox, nose job, breast reduction and gynecomastia FAQs just for you.

If you have more questions, you can use the hair transplant, Botox, nose job, breast reduction and gynecomastia treatment questions feature to talk to our panel of trained medical experts.

If you're keen to get started with any of these treatments right away then you're in luck - those clever folks also have a list of trusted, accredited hair transplant, Botox, nose job, breast reduction and gynecomastia clinics in your area. 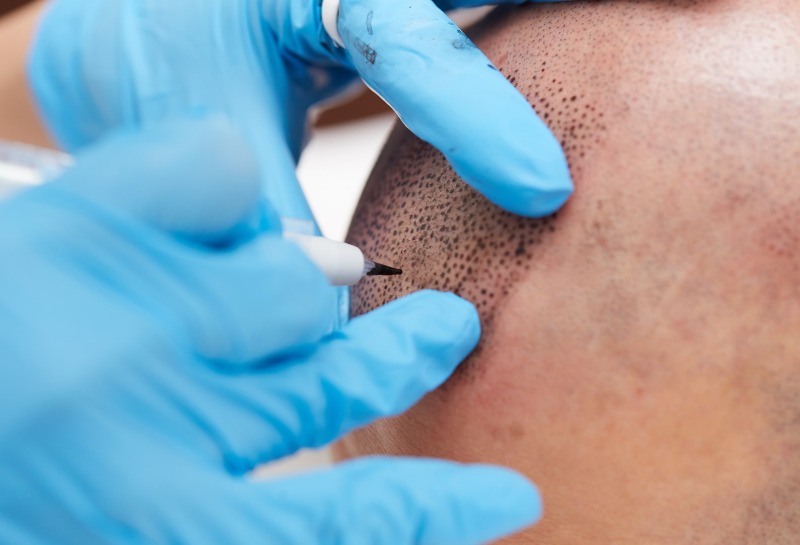 Everything you need to know about scalp micropigmentation, the long-lasting, semi-permanent cosmetic ‘tattoo’ that mimics very short scalp hairs. 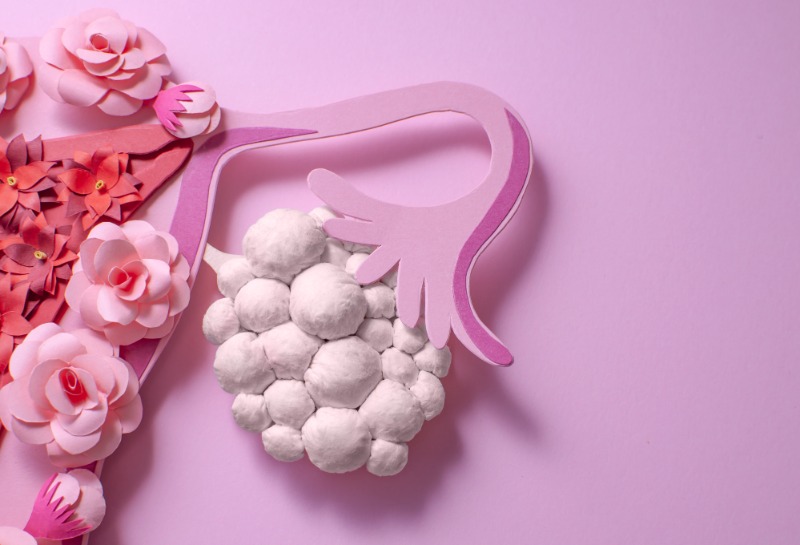 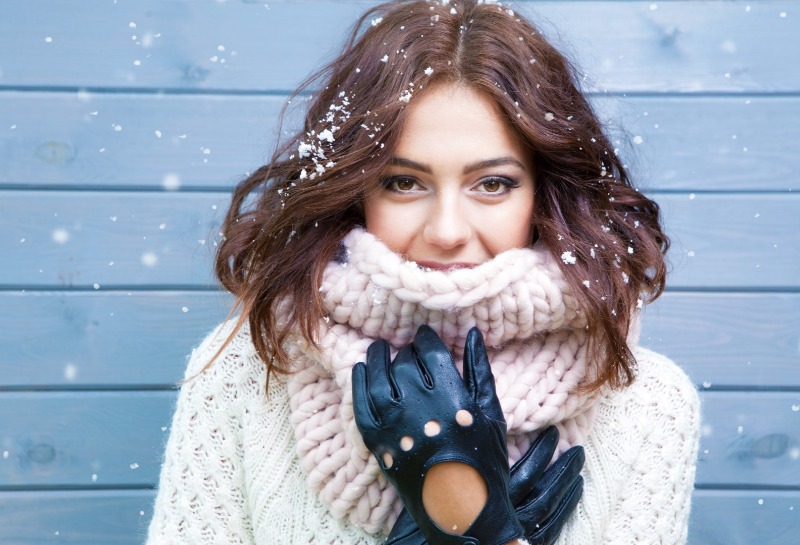