Should You Change Your Skincare Routine in Winter?

Lorna has been the Editor of The Consulting Room (www.consultingroom.com), the UK's largest aesthetic information website, since 2003.

Over half of people don’t change skincare routine in winter, research suggests.

Over half of the Irish public fail to adjust their skincare routine for cold weather, according to new findings.

In a survey conducted by McCabes Pharmacy, 54.1% of respondents said they don’t alter their skincare ritual during winter, and a further 6.2% said they didn’t know it would make a difference.

While one in five respondents said they change their skincare regimen during the winter months, a similar proportion confessed to not having a skincare regime at all.

Further findings revealed that a third of the Irish public suffers from skin problems during winter including cracked lips, skin irritation and painful, dry skin.

However, you can protect your skin from harsh weather conditions by using skincare products designed to keep it smooth and hydrated.

“When your skin is dehydrated, it might seem logical to lather it with lots of hot, soapy water but this can actually worsen the dryness.

It is recommended to avoid long hot baths, keep showers short and only use warm water.” 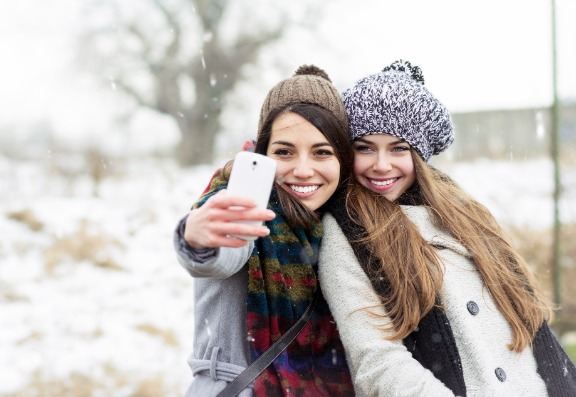 If dryness isn’t acknowledged, skin can crack and cause bacteria to seep through.

This can provoke cellulitis, a bacterial skin infection that can cause pain, redness and swelling.

Selene Daly, dermatology clinical nurse specialist, at Sligo University Hospital, said: “Using a soap-free wash along with a moisturiser is a way of combatting winter dry skin. Increasing the frequency of the moisturising along with changing to a greasier cream can also help.” 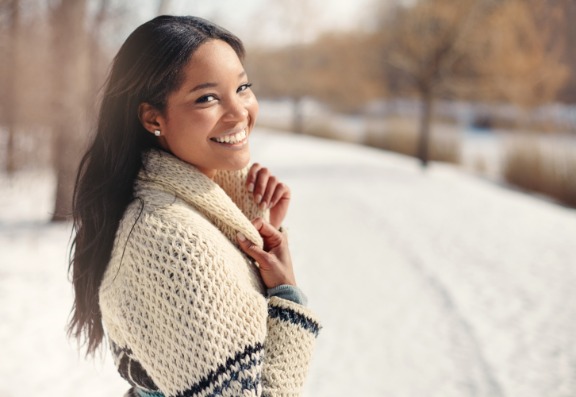 Cream cleansers are gentler and help to hydrate the skin, while oil-based moisturisers form a protective layer and preserve extra moisture.

However, in order to prevent further dryness and irritation, it’s advisable to avoid alcohol-based products, harsh peels and masks, as well as over-exfoliating and using harsh soaps.

Selene added: “Using physical exfoliators for dry skin is not recommended. These are made from the peach kernel, which is abrasive to the skin and can trigger an allergic response or a flare of eczema.”

People who suffer from atopic eczema usually have extremely dry skin because it is incapable of retaining enough moisture. Cold and dry weather can commonly trigger the symptoms of this condition, which include dryness, cracking and itchiness.

Although some products need to be adjusted through different seasons, SPF should be used year-round to protect the skin from the constant presence of UVA light in the winter sun and the glare from the snow.

Survey Data: This survey data was gathered via Google Surveys in November 2019 amongst 1,008 members of the Irish public.

If you want to read more, the experts at Consulting Room really know what they're talking about and have put together some Specialist skin cremes, Complexion improvement and Sunscreen FAQs just for you.

If you have more questions, you can use the Specialist skin cremes, Complexion improvement and Sunscreen question feature to talk to our panel of trained medical experts.

If you're keen to get started with any of these treatments right away then you're in luck - those clever folks also have a list of trusted, accredited Specialist skin cremes, Complexion improvement and Sunscreen clinics in your area. 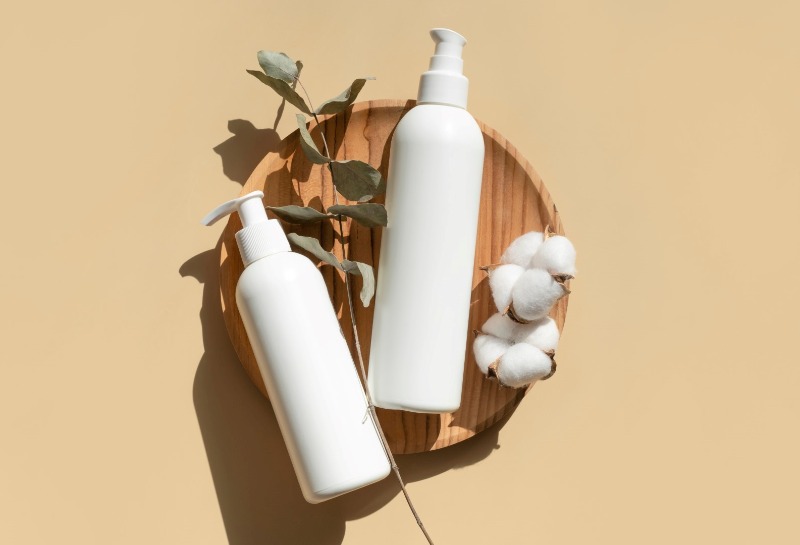 What you need to know about skincare - let our skincare expert debunk rumours and reveal the real truth about those social media myths! 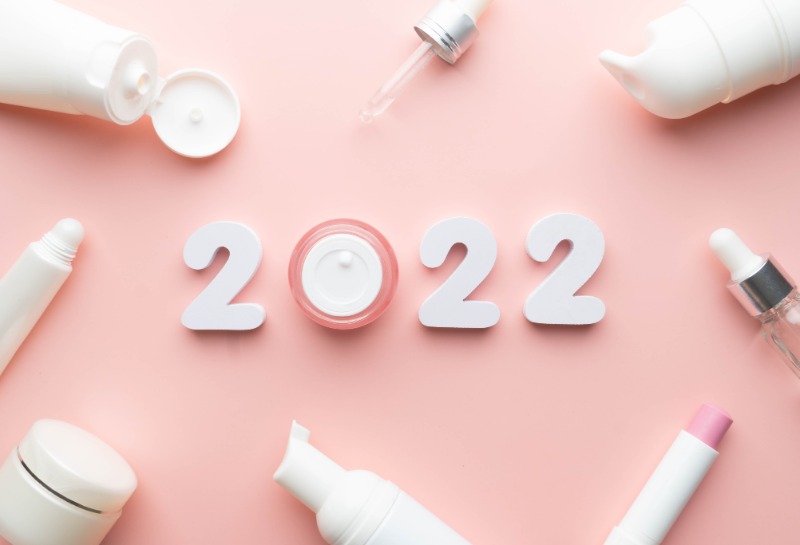 The Top 3 Skin Rejuvenation Treatments For 2022

How to enhance your inner confidence and outer radiance this January with 3 skin rejuvenation tips from one of our favourite skincare experts. 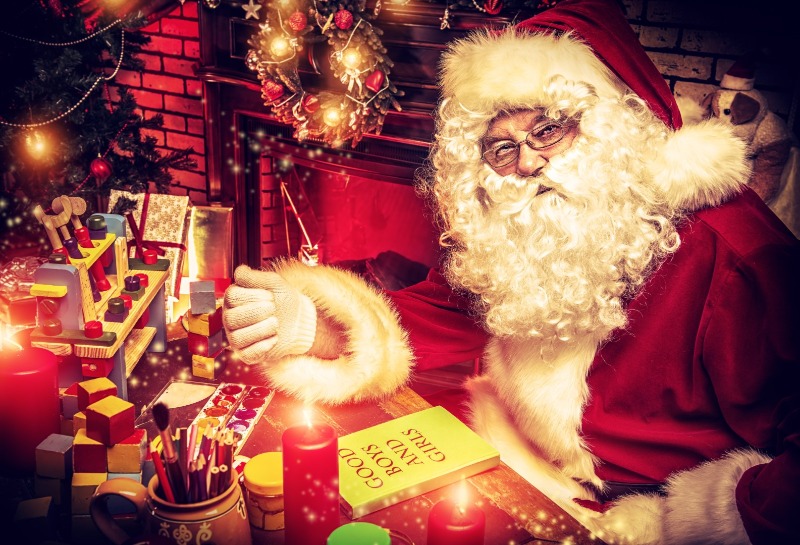 How to Christmas Shop for Skincare Like an Expert

Our ultimate Christmas skincare guide will lighten the load as we approach the festive season, giving you top tips for skincare-based stocking fillers.