This week the Department of Health (DOH) has reported that nearly 3,000 women who were given the faulty Poly Implant Prothèse (PIP) silicone breast implants have sought help from the National Health Service (NHS) because they have failed to get adequate help from the private clinics who originally performed their implantation surgery.

The health scare surrounding PIP breast implants hit worldwide media earlier this year as more information came to light following the discovery of industrial grade silicone use in the manufacture of the French implants, more on this in our previous blog - Poly Implant Prostheses, PIP Breast Implant Scandal Erupts in National Media.

The DOH quoted this information following the publication of the results of two data collections it has carried out monitoring the effect of the offer by the NHS to women with PIP implants covering the period 6th January to 12th February 2012. The first set of results monitors the extent to which patients who had PIP breast implants implanted by a private clinic have now presented themselves to the NHS for help. The second lot of data tracks the care of those women who had PIP implants originally implanted via the NHS.

Breaking down the figures we find that 2,860 women originally treated privately with PIPs have now been referred to NHS specialists by their GPs, (91 from the Transform Group, 477 from the Harley Medical Group and 2,292 from other private clinics to date). 1,140 of those women have had ultrasound scans to determine the current state of their implants. So far only 67 women have chosen to have their PIP implants removed, 12 having been performed already by the NHS. In total 522 women have so far completed the process involved with seeking help via the NHS, and the vast majority have in fact decided not to have their implants removed on the NHS; (bearing in mind that the NHS has not offered to replace in these cases where the original implantation was performed by a private clinic, this may have a bearing on the decisions made). 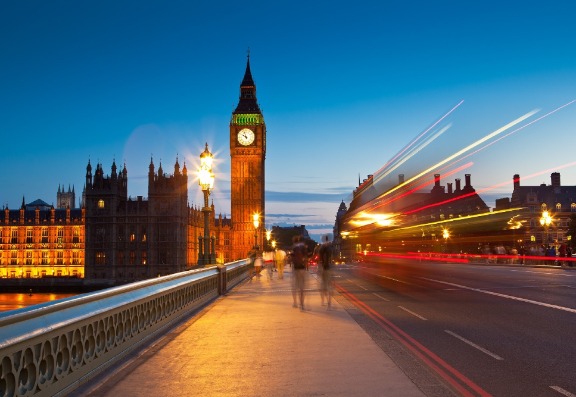 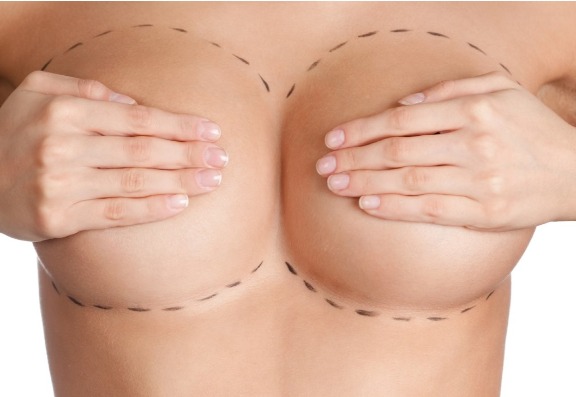 Public Health Minister Anne Milton has said; “The expert group does not believe there is enough evidence to advise women to have their implants removed, but it is right that women should be able to seek reassurance from a specialist. Most patients who have been forced to get help from the NHS because their private clinic has refused to support them seem, so far, to be choosing not to have their implants removed. This appears to show that these women are getting the reassurance they need from speaking to an expert or having a scan.”

Of those originally given PIP implants via the NHS, 653 out of 741 patients have now been contacted and offered a consultation to discuss their care, however so far only 9 women have requested a scan and 17 have decided to have their implants removed (a replacement is of course on offer for these NHS patients).

With an estimated number of 40,000 women affected by the PIP health scare in the UK, figures of nearly 3,000 having to turn to the NHS represents 7.5% of those treated, not a large percentage but enough to spark concerns within the industry that private clinics are perhaps not facing up to their responsibilities.

The British Association of Aesthetic Plastics Surgeons (BAAPS) last week released a statement in which they claimed that patients were being sent to the NHS to undergo further surgery in cases of PIP rupture. BAAPS expressed concern that some clinics had allegedly claimed not to have the skills to treat problems stemming from rupture and asserted that any trained and qualified plastic surgeon would be able to efficiently address such repercussions so put it forward that such measures could in fact be a cost-containment exercise by private clinics.

According to consultant plastic surgeon and former BAAPS President Nigel Mercer; “I’ve recently seen a number of patients with lumps in their armpits - in one woman's case, the surgeon directly admitted to her not having the skills to remove them. In another instance, the clinic itself told the patient their surgeons weren't competent enough to perform the procedure. Either these clinics' practitioners aren’t qualified plastic surgeons as is generally claimed on their websites, which is clearly alarming, or they don’t want to bear the costs of caring for their own patients. Frankly, neither option should be acceptable to the women affected.”

Anne Milton met with five women to talk about their experiences with PIP breast implants last week and to discuss the treatment they had all received so far. In a statement the Department of Health said; “It has clearly been a difficult time for them. It was a positive conversation and we pledge to work together to ensure women are supported and have good timely information about PIP implants and the Department’s position.”

The latest advice from the NHS and plastic surgery experts is that women with PIP breast implants do not need to have them removed unless they have symptoms such as pain and tenderness. There is no link to cancer and there is no clear evidence of an increased risk of harm compared to other brands of breast implants. The Government has therefore advised women to take 3 steps to reassure themselves:

A review, led by Lord Howe, the Minister for Quality is expected to report to the Health Secretary by the end of March 2012 and will establish what happened in the UK when the MHRA and the DOH learnt about the situation with PIP implants in France.

It will cover what information about PIP implants was available from routine adverse reporting systems, what external concerns about PIP implants were brought to the attention of the MHRA or the wider DOH, and when, how these concerns and any related information were handled,  what advice was sought and from whom, what information was shared between MHRA and its counterparts in other countries in the EU and elsewhere, how decisions were taken, and who was involved in this process, what action was taken to safeguard and advise patients and whether action was sufficiently prompt and appropriate.

Many, including the women affected and the clinics who implanted the CE marked medical devices in good faith will be anticipating this report with baited breath, hoping for answers in relation to where exactly the buck stops in terms of responsibility for the situation arising in the first place and long term duties of care to those women affected.

If you want to read more, the experts at Consulting Room really know what they're talking about and have put together some breast implants treatment FAQs just for you.

If you have more questions, you can use the breast implants treatment questions feature to talk to our panel of trained medical experts.

If you're keen to get started with breast implant treatments right away then you're in luck - those clever folks also have a list of trusted, accredited breast implant clinics in your area.