As we mark the centenary since the cessation of conflict and the silencing of the guns on 11th November 1918 to mark the end of World War I, we remember both the fallen and those who came home again, grateful not to be listed with the 16 million of those who died during four years of war on the battlefields around the globe.

The scale of the injuries seen was unprecedented and military surgeons had to quickly learn to develop new treatment techniques, both on the front line and once soldiers were shipped home to the hospital. In the final years of the war, so swift was the learning that it is said that this resulted in more survivors of injuries that would have been fatal earlier on in the conflict.

In fact, many wounded soldiers were successfully treated and returned to the trenches to fight again!

The majority of injuries came from shell blasts, shrapnel and gunshot wounds. Those injured in the face often had wounds regarded as severe, but surgery of the time was limited and most survivors were left with major facial deformities which rendered it difficult for them to breathe, speak, eat or drink, and of course, they were left looking horrific, which made integration back into society and family life very difficult.

Harold Gillies, a native of New Zealand, was a young ENT (ear, nose, and throat) surgeon at the time. Sent to the battlefields himself, and on seeing the attempts made to address severe facial injuries on the Western Front he realized that there was a need for more specialised care.

The authorities agreed with him and he was given the go-ahead in 1916 to set up Great Britain's first dedicated plastic surgery unit in Aldershot at the Cambridge Military Hospital.

Front line hospitals were checked for suitable patients to be helped at the unit and the pioneering work or 'strange new art' as Gillies referred to it began. 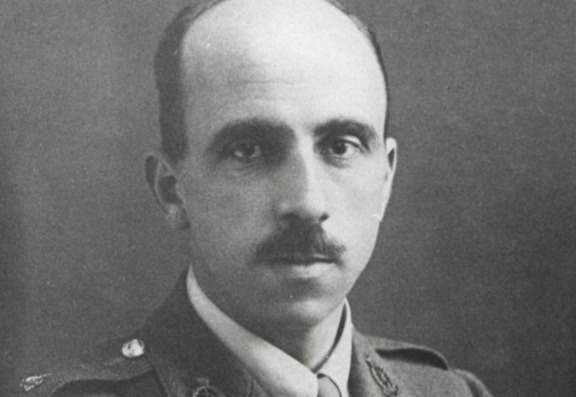 Much of it was trial and error and some referenced techniques pioneered in Ancient India by Sushruta. The tube pedicle skin graft, in which a flap of skin is separated, but not detached, and used to suture over an injured area, only being detached once blood supply is established, is probably Gillies` best-known development. In 1920 Gillies produced his magnum opus, "Plastic Surgery of the Face" based on his wartime experience. It is also worth pointing out that as many of the men required multiple operations, it was during this time that advancements in anesthesia techniques, using rubber tubing, also came about; many of which are still used today.

Plastic Surgeon Taimur Shoaib also reflects on surgery through the ages, "I have a special interest in rhinoplasty and I find the history of plastic surgery hugely relevant to this.

Plastic surgery started with rhinoplasty back in 600BC in India with what we now know as the forehead flap, described by Sushruta, for the reconstruction of injuries to the nose, usually because of a punishment. Criminals, back in those days, would have their noses chopped off (hence the origins of the phrase: "chop off your nose to spite your face") and Sushruta offered a form of reconstruction.

The technique was meticulously described in the medical tome that he authored. Rhinoplasty re-emerged as the subject of plastic surgery history in Rennaisance times. A surgeon called Gaspare Tagliacozzi described a way of reconstructing the nose with almost Heath Robinson complexity, using tissue from the inner aspect of the arm, which was still attached to the arm for a few weeks, and the arm was held in place using a perplexingly complicated plaster of Paris arrangement. The modern father of plastic surgery is, of course, Harold Gillies and, interestingly, he also was involved in nasal reconstruction with the war injured from World War I."

The National Army Museum reflects on the achievements of Gillies and notes, "Today, Gillies is often referred to as the `father of plastic surgery.

Many of the techniques he developed during the First World War are still used in modern reconstructive surgeries. The concept of cosmetic surgery also emerged as a result of Gillies` work.

His desire to restore normal appearance, as well as functionality, was revolutionary. The surgery Gillies` patients received was born out of necessity.

Their situation was a far cry from the purely cosmetic facelifts and nose jobs we see today!" 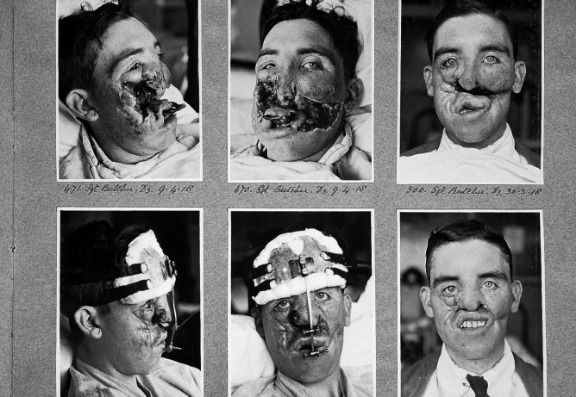 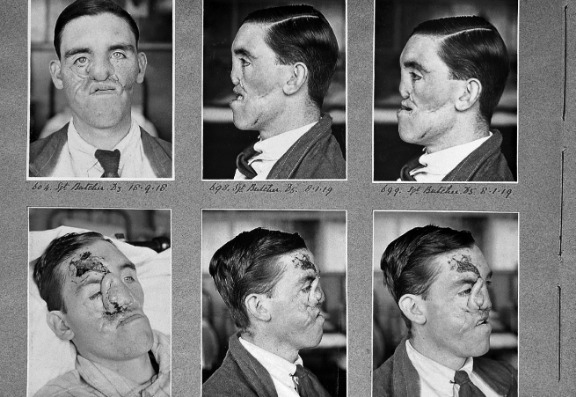 Lorna Jackson is the previous Editor of Consulting Room, the UK's largest aesthetic information website, since 2003.

She is an industry commentator on a number of different areas related to the aesthetic and cosmetic surgery industry; collating and evaluating clinical data, news and statistics and writing a magazine, blogs, and feature articles for Consulting Room and various consumer and trade publications, including Aesthetic Medicine, Cosmetic News and Aesthetic Dentistry Today.

Lorna regularly attends key conferences and educational events for the industry and has close contact with many of the suppliers who manufacture and distribute products and devices utilised in aesthetic medicine. 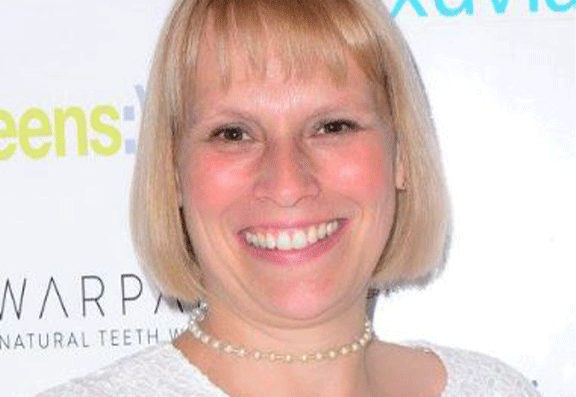 If you want to read more, the experts at Consulting Room really know what they're talking about and have put together some facelifts and Rhinoplasty FAQs just for you.

If you have more questions, you can use the facelifts and Rhinoplasty question feature to talk to our panel of trained medical experts.

If you're keen to get started with any of these treatments right away then you're in luck - those clever folks also have a list of trusted, accredited facelifts and Rhinoplasty clinics in your area.