How Social Media Is Increasing Demand for Cosmetic Surgery 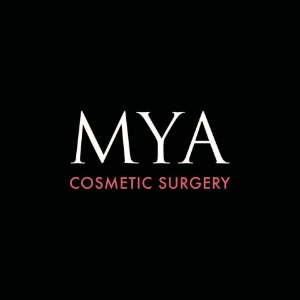 By MYA - Make Yourself Amazing

With our online lives becoming more and more like visual representations of ourselves, the notion of the ‘selfie’ has become increasingly popular in our society.

This awareness of how we are perceived on social networking sites has led to an increase in facial cosmetic surgery.

The notion of the selfie has become so popular that, according to The Guardian, the Oxford English Dictionary has named ‘selfie’ its 2013 word of the year.

A study by the American Academy of Facial Plastic and Reconstructive Surgery (AAFPRS) shows that out of all the facial plastic surgeons surveyed, one in three said that there was a definite increase in facial cosmetic surgeries because patients are becoming more self-aware of their physical appearance on social media sites.

It has also been proven that there has been a 10% increase in rhinoplasty (nose job) surgeries in 2013, a 6% increase in eyelid surgery and a 7% increase in hair transplants.

This rise in facial plastic surgeries is most likely due to the popularity of social media sites and social media apps.

It can be very easy for a young person to find themselves caught up with the selfie trend from use of such apps as Snapchat, Instagram and WhatsApp.

A common reason why young people may feel the need to turn to surgery in order to improve their online images is because of bullying.

According to aafprs.org, 69% of teens who have undergone surgery was due to being a victim of bullying.

With these kinds of idealised perceptions of beauty, it is worrying to see what may happen to future generations if our perception of beauty is to become more and more cynical and unrealistic. 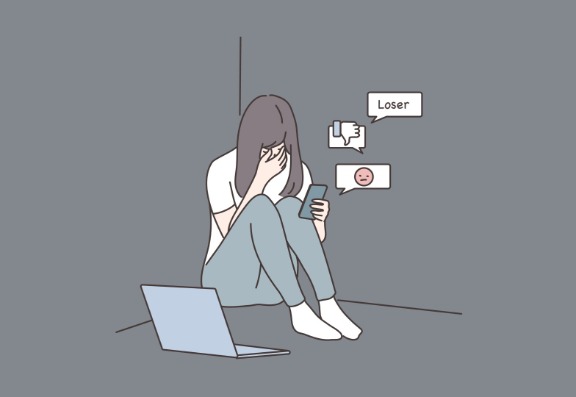 Despite this rise in facial cosmetic surgeries, it hasn’t been taken lightly by cosmetic surgeons who are able to see past the rising growth of their business to realise the negative impacts this will have on the youth of today and the youth of the future.

In the UK however, facial cosmetic procedures are not always on the top of the popularity list. According to MYA’s 2013 report on the most popular procedures, breast augmentation and liposuction are the most in-demand procedures.

This contradicts the notion that facial cosmetic surgeries are the most popular however, it will be interesting to see the UK cosmetic reports for 2014 to discover whether or not the selfie craze will still be going strong this year.

If you want to read more, the experts at Consulting Room really know what they're talking about and have put together rhinoplasty, breast augmentation, liposuction FAQs just for you.

If you have more questions, you can use the rhinoplasty, breast augmentation, liposuction questions feature to talk to our panel of trained medical experts.

If you're keen to get started with any of these treatments right away then you're in luck - those clever folks also have a list of trusted, accredited rhinoplasty, breast augmentation, liposuction clinics in your area.

We believe that everybody and everybody is unique, and as cosmetic surgery specialists we pride ourselves in understanding your individual needs so that we can support you throughout this life-changing journey.

Take the first step in your MYA journey by having a video eConsult from the convenience of your own home with one of our eConsult advisors. During your eConsult, we will gain an understanding of you and your expectations using before and after images and diagrams to help you to understand what is possible from your cosmetic procedure. 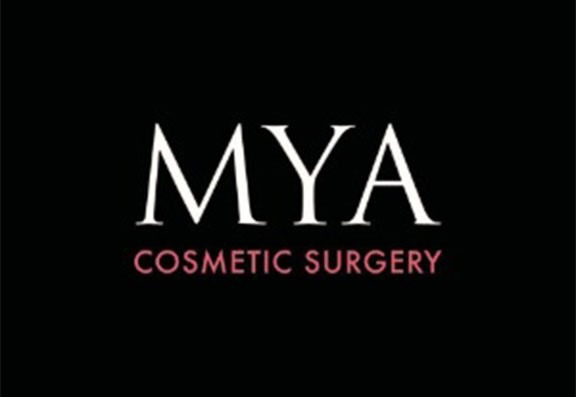