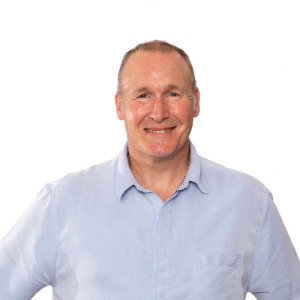 www.consultingroom.com, was conceived by myself and my business partner Martyn Roe and is the largest specialist aesthetic information website in the UK.

I was invited to speak at a recent meeting on the subject of Cosmetic Surgery Trends at an event organised by Lang & Buisson in London. The conference entitled “Cosmetic Surgery and Treatments – What’s happening in the Market?” attracted a range of industry participants including some of the leading cosmetic organisations, providers and practitioners.

The main focus of the meeting revolved around the lack of effective regulation for various aspects of the cosmetic market – which has not improved following the recent deregulation of lasers and IPL devices (in England) by the Care Quality Commission.

There was much debate concerning the relative merits and potential flaws of the new Treatments You Can Trust self regulation scheme for cosmetic injectables. 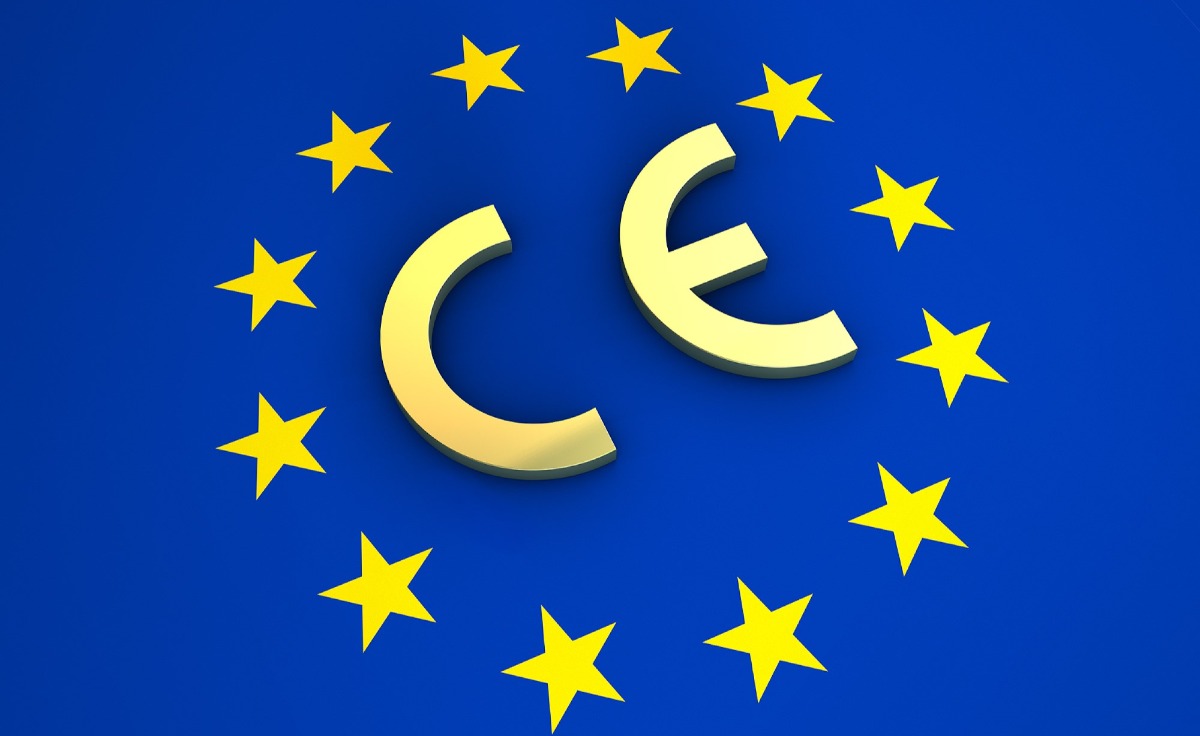 The main problem with any form of regulation in the cosmetic surgery or, so called, non-surgical arena is that neither Cosmetic Surgery nor Cosmetic Medicine is a recognised medical sub-speciality, and hence there is no formal training or qualifications that help to standardise quality delivered by individual practitioners performing treatments who work in the wide variety of different business models found in the UK market.
So although legislation revolving around standards and environment is robust via the Care Quality Commission for regulated procedures, and, to a lesser extent via the Treatments You can Trust Self Regulation Scheme (for cosmetic injectables) – it doesn’t really get to the kernel of the matter in terms of ensuring that the surgeon/practitioner who actually delivers the treatment really knows what they’re doing.

In addition, lack of effective regulation concerning treatments and products promoted by suppliers in the UK cosmetic market is also of some concern and a number of examples were cited where UK consumers have, in essence, been used as a “guinea pigs” for testing of new treatments.

There are no immediate “magical answers” to these issues – and many European countries face similar problems which have resulted in a drive towards trying to harmonise standards across the EU for cosmetic treatments.

Mr Nigel Mercer, immediate past President of BAAPS and EASAPS spoke about CEN who are co-ordinating the creation of new standards across 31 member countries which started at the beginning of 2010 and will aim to address many of these issues.

CEN is a private non-profit organisation incorporated under Belgium law with 2 counsellors who have a seat on the European Commission and is recognised by European Authorities as one of the 3 competent standardisation bodies for the EU (they are also responsible for the widely recognised CE and EN 980:2008 marks seen on medical devices and equipment). For more information about CEN visit: www.cen.eu/cen/News/PressReleases/Pages/Aestheticsurgery.aspx

It is thought that the whole process could take 2 -3 years before European Standards are agreed and actual implementation would have to be organised at a UK level with possible enforcement by the CQC, GMC and a proposed formation of an Official independent Cosmetic Surgery Regulator.

Overall many industry participants agree that effective protection of the consumer should be paramount - and how these standards will play out will be interesting to see – especially as some European Countries such as France have already taken a firm line on some aspects of the cosmetic industry by limiting who can perform certain procedures and banning all cosmetic surgery advertising (including internet advertising).

In the meantime – we are left with a confusing scenario of some cosmetic treatments being effectively regulated via the Care Quality Commission (although who can do what, and surgeon qualifications and training is still a major issue); Self Regulation of Cosmetic Injectable Treatments via the Treatments You Can Trust Scheme (with similar issues regarding training and ability); deregulation of lasers & IPL (in England) and no attempt to look at issues concerning radiofrequency, ultrasound, most chemical peels and other devices commonly used by providers of aesthetic treatments.

Irrespective of regulation, there will always be better clinics and practitioners who put the patient/clients needs firmly first; effectively screen suppliers and look for established evidence of safety and effectiveness of different treatment devices or products before they offer them in their clinic, who invest significantly in training and continuing to train all staff on the safe delivery of these treatments AND monitor and audit what they do. They do this because they want the best for their customers, which makes good sense in a service based industry and is the only way to grow a successful long – term business model.