Do You Know the Clinical Waste Code? Part 6: The Tiger Code 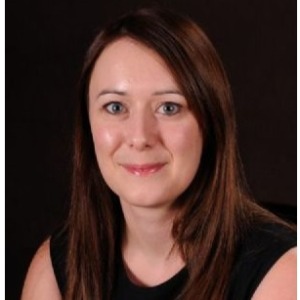 The tiger’s eye stone is probably the most common example of the golden yellow and brown-black colours coming together. It is a powerful stone believed to promote harmony, balance and creativity while helping to release fear and anxiety. It is also thought to stimulate action and aid decision-making with discernment and understanding, unclouded by emotion. It was traditionally carried as an amulet against curses or bad spirits, providing the wearer with self-confidence and courage.

Another example of the tiger colours in nature is the tiger lily. While a white lily is associated with death and mourning, the bold and fiery colour of the tiger lily signifies wealth and affluence. Its vivacious colour is also a symbol of pride. What’s more, the tiger lily is thought to protect against harm and so it is sometimes grown around houses to keep evil spirits and ghosts at bay.

In the animal kingdom, tigers, bees, wasps, hoverflies, some beetles and various reptiles feature yellow and black stripes. While some are thought to have developed the colourings for camouflage purposes, some are believed to use the colours to warn off predators and other animals, providing a form of natural protection.

Taking the colours out of the natural world, the tiger stripe is also allocated to the offensive or hygiene waste generated in various different industries and business premises throughout the UK, including cosmetic treatment providers. Offensive waste includes the following items when infection is not present: 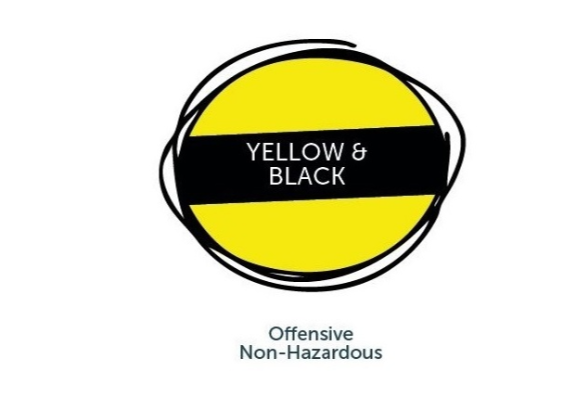 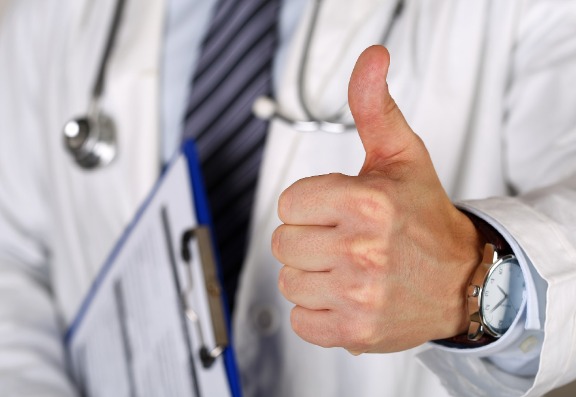 Offensive waste is non-clinical and non-infectious, so it does not require any specialist treatment prior to disposal. In environments where other waste streams are produced, such as in cosmetic clinics, it is still important to separate. Requiring no special treatment, this waste can be taken to deep landfill or recycled, so effective segregation can help reduce waste disposal costs for the business and reduce the environmental impacts of the disposal methods used, such as incineration.

In a bid to reduce their carbon footprint and really make a difference, leading waste management companies such as Initial Medical now recycle waste as the preferred disposal method wherever possible. Due to innovative recycling centres and procedures now available, even items such as nappies can be repurposed by reclaiming the valuable plastic and fibre to produce new products. 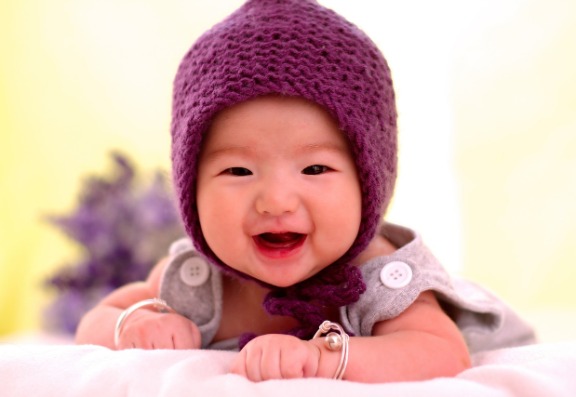 Depending on your needs and volume of offensive waste produced, there are various waste bins and tiger bags available on the market. Initial Medical also offers the Signature COLOUR range that consists of various units for your washrooms including paper towel dispensers, air fresheners, soap dispensers, toilet paper dispensers and feminine hygiene bins. Available in nine different colours and three finishes, there is a range to suit every branding and interior décor. Products also feature antibacterial silver ions embedded within the plastic and painted coatings to provide hygienic protection on key touchable areas, plus they incorporate smooth covers specifically designed to make cleaning and disinfecting easier.

Details and advice on the colour coding system is readily available as part of the ‘Follow the Colour Code’ campaign, which you’ll find at www.followthecolourcode.co.uk or by using #followthecolourcode on twitter.