The legal case of the Mrs Penny Johnson, who suffered facial disfigurement during cosmetic surgery in 2003, has undoubtedly caused a stir in the media over the past few months.

This week her legal battle against her Surgeon Dr Le Roux Fourie has been settled in the High Court earning Mrs Johnson a record £6.2 million in compensation.

When considering elective cosmetic surgery there is always the risk of complications and it is with a full understanding of this risk that patients enter into it.

That’s not to detract from the pain and suffering Mrs Johnson has experienced these past years, and will continue to suffer, but it begs the question; how much is too much?

Mrs Johnson’s original claim was for an unprecedented £54 million stating that Dr Le Roux Fourie decided to “play God” with her face but was later rejected by the judge.

Let’s look at the facts of this highly publicised and controversial case:

In 2003 Mrs. Johnson elected to have minor “vanity” surgery to reconstruct her nose and remove dark circles around her eyelids.

During consultations, Dr. Fourie proposed a facelift with work on her forehead and eyes and a replacement of her existing breast implants.

Complications arose during what she described as an “experimental procedure” leaving her with facial asymmetry and a self-described “monster eye” – a constant twitching and buzzing sensation in her eye which doesn’t close properly. The permanent damage to her nerve and facial muscles has also left her with slurred speech and trouble sleeping – allegedly having to tape her eye closed at night.

Mrs Johnson has spoken about the ramifications the procedure has had on her life. She describes her personal life as reclusive as she lacks the confidence to socially interact and finds it difficult to maintain a normal relationship with her sons, who are frightened and confused by her “monster” appearance. She also claims the surgery led to the loss of her confidence and ability to conduct face-to-face business meetings, which had a direct effect on the failure of her multi-million pound consulting business in 2009.

Dr. Fourie has admitted full liability but denied the surgery was “experimental” and originally proposed a settlement of £9million. Mrs. Johnson rejected this amount as she claimed her financial loss as a partner in her business was £54 million.  Alan Choo Choy, QC for Dr. Fourie discarded this claim as “deluded and unrealistic”.

The presiding judge agreed that although she did suffer trauma as a result of the negligent procedure but for her ability to judge what might have been was unrealistic, taking into account that the surgery did not affect her intelligence or mental capabilities.

For “pain, suffering and the loss of amenity” she was awarded £80,000 and just under £6 million for past and future earnings.

What does this mean for the future of the British aesthetic industry? In the past a number of cases involving ‘botched’ procedures have made headlines and continues to portray a negative image of the industry.  Aesthetic experts fear this latest decision will set a precedent and open the floodgates for legal action.  Especially considering that the compensation for the after effects of surgery is currently unregulated and uncapped. Meanwhile the amount pertaining to the severity of the physical injury is currently capped at £200,000. When taking into account the £80 000 Mrs Johnson received – less than half the maximum amount – we can see that the majority of the £6.2 million damages relate to the after effects of the surgery i.e. earnings lost. As Mrs Johnson ran a multi-million pound company with earnings of around £600,000 annually it raises the question:   In the same situation would a hairdresser earning £12 000 a year get the same amount of compensation?

President of the British Association of Aesthetic Plastic Surgeons (BAAPS) called the £6.2 million figure “disproportionate” when compared to the typical compensation soldiers receive after the loss of a limb and who require care for the rest of their lives.

So where does the responsibility lie when a situation like this arises? Taking into account that the surgery was voluntary and although Dr Fourie has admitted liability, the fact remains that regrettably facial nerve complications do arise. Many feel that £6.2 million is unfair; especially when we consider the following:

1)      The procedure was undertaken as a mutual decision between surgeon and patient.

2)      Mrs Johnson had undergone a previous breast augmentation. Therefore, she arguably had basic experience with cosmetic enhancement and would have had the possibility of complications explained to her.

3)      Mrs Johnson herself chose to undertake the surgery for admitted “vanity” reasons. It was a voluntary decision; an elective surgery not based on any medical condition, she approached Dr Fourie and was not under duress.

There’s no arguing that Mrs Johnson has suffered emotionally and physically as a result of the procedure and it’s comforting to know that the law will take action in cases like this. Likewise, Dr Fourie has suffered nationwide recrimination and will have to bear not only the guilt of his actions, but will hinder his practice and his ability to reach people considering cosmetic enhancement in the future. (A shame in particular as he currently volunteers correcting facial deformities amongst Ethiopia’s poorest people caused by a flesh eating virus known as NOMA)

It seems in this unfortunate situation I must agree with Dr Cat Chein who said; “Lawyers are the only real winners in this case.”

If you want to read more, the experts at Consulting Room really know what they're talking about and have put together some facelift and breast implant treatment FAQs just for you.

If you're keen to get started with a facelift or breast implant treatment right away then you're in luck - those clever folks also have a list of trusted, accredited facelift clinics and breast implant clinics in your area. 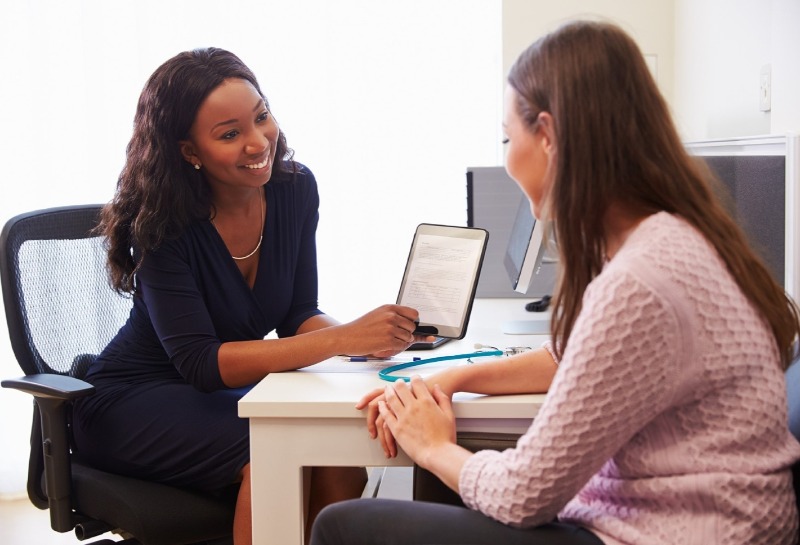 Your Guide to Cosmetic Treatment - Which Clinic?

Let Consulting Room guide you through choosing the right surgical or non-surgical cosmetic treatment clinic for you... 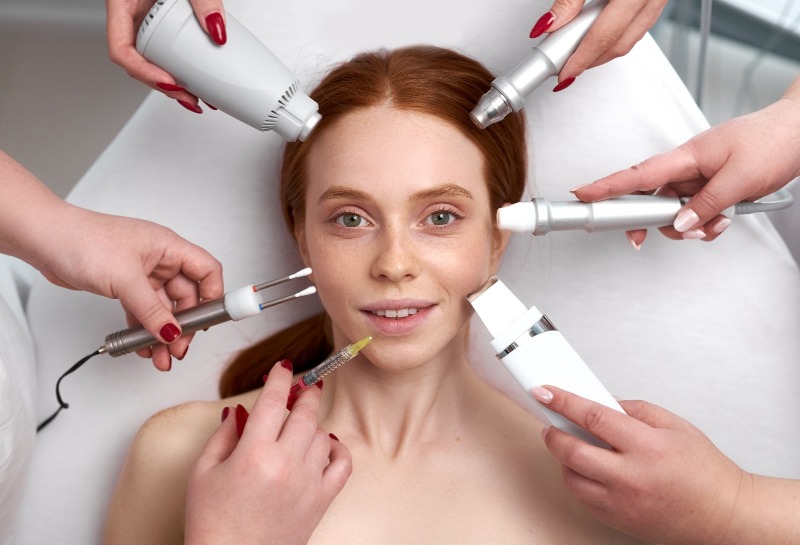 Guide to Cosmetic Treatment - Which Treatment?

Let Consulting Room safely guide you through the process of gathering information about surgical and non-surgical cosmetic treatments and products. 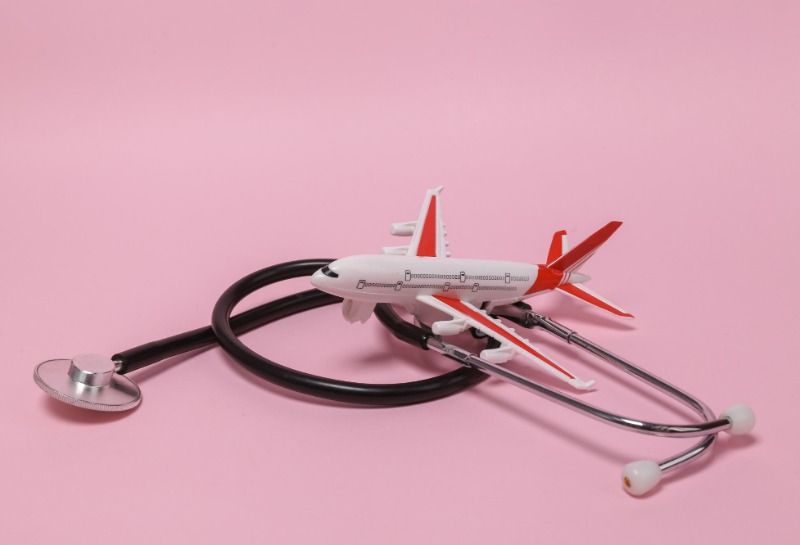 Do you know the dangers of cosmetic tourism? Shocking stats show botched surgery has risen by 44%. So, here's what you really need to know...