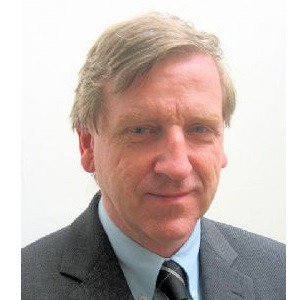 Dr Andrew J Berry is the director responsible for HR, QA, Compliance and introducing Surgical Lasers into the Lynton portfolio.

A while ago, with the deregulation of the use of Class 3B/4 Lasers and IPLs in cosmetic practices looming, Lynton wanted to investigate the possible dangers faced by those clinic or salon operators who might consider purchasing one of the many low-cost laser or IPL products that were becoming readily available from Chinese manufacturers.

After trying to select one of the better suppliers, based, as best we could, on alleged certification status, this is what we found – concentrating on just a laser handpiece as an example.

A laser handpiece consists of the following main elements:

We took delivery of such a handpiece and compared it against the performance of handpieces produced by more well-known manufacturers (including Lynton’s own handpiece).

Add to all this the fact that there was no way the design was going to be EMC-compliant (no shielding at all) or comply with safety standards (a conductive path all the way to the patient) and it became clear that anybody who invested in such a piece of equipment would be putting themselves (and their clients) at significant risk, but could at least comfort themselves with the knowledge that they wouldn’t be doing so for too long before the equipment quickly degraded and became effectively unusable.

And then there is the question of product training, the provision and fitting of consumable and spare parts, and general service & customer support. How do you get this with a system bought off the internet, or from a UK-based “distributor” who seems strangely reluctant to admit to an address, or even a landline telephone number, on their website?