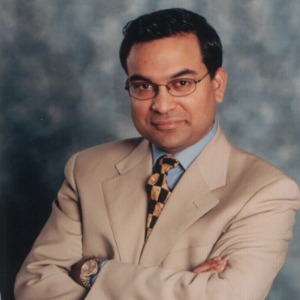 Dr Raj Persaud is the author of the best-selling guide to the power of beauty entitled 'Simply Irresistible' published by Bantam Press and available from www.amazon.co.uk.

Dr Raj Persaud is a Consultant Psychiatrist working in private practice in Harley St and Emeritus Visiting Gresham Professor for Public Understanding of Psychiatry. Amongst numerous academic accolades and honours, he holds the Royal College of Psychiatrists’ Research Prize and Medal and their even more rarely bestowed Morris Markowe Prize. He also was awarded the Osler Medal and The Maudsley Hospital’s Denis Hill Prize.

He is Consultant Editor of ‘The Mind: A Users Guide’ published by The Royal College of Psychiatrists which became a top ten bestselling guide to mental health. 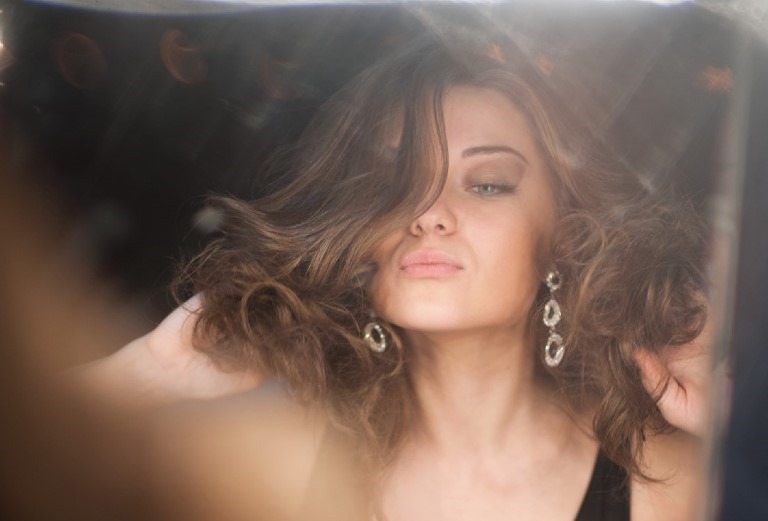 When It Comes to Looks - Should You Aim for Perfection?

beauty is not merely in the eye of the beholder, but also a lot of psychology is involved. Dr Raj Persaud discusses the aim for perfection.