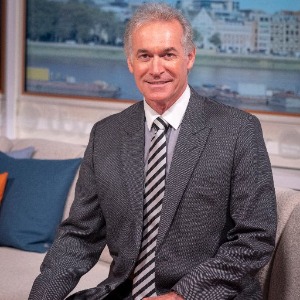 Dr Hilary qualified in 1976 at The Royal Free Hospital in London having studied art subjects at A Level then converting to a six year medical degree. In 1979 he worked for a year as the single handed medical officer on Tristan da Cunha, the most isolated inhabited island in the world. In 1981 he worked as a troubleshooting GP and Emergency Doctor for the oil industry at Sullom Voe in Shetland for Offshore Medical Support.

He became a Principal in General Practice and a GP Trainer in the early 1980’s. He also worked as a Senior House Officer in Opthalmology before entering General Practice assisting in Glaucoma and Cataract extraction procedures and learning the science of refraction.