Are Nanoparticles in Sunscreen Safe?

Well, it might not be from an episode of Mork & Mindy, but the concept of ‘nanoparticles’ is pretty alien to most people.

Wikipedia defines a nanoparticle as;

“...a small object that behaves as a whole unit in terms of its transport and properties. It is further classified according to size: in terms of diameter. Nanoparticles are sized between 1 and 100 nanometers. “

Any the wiser? No, me neither.

Essentially nanoparticles are very, very small particles of material (about 1/50,000 the width of a human hair) that are somewhere close to the atomic or molecular structure of a substance without being an individual molecule. They are of great scientific interest in many areas of the industry at the moment as they often provide interesting and unexpected properties due to their large surface area that a larger particle of the material doesn’t possess.

In the last decade, nanoparticles have started to be used in cosmetics and in particular sunscreen products which contain zinc oxide and titanium dioxide used to block UVA1, 2 and UVB, but much controversy reigns over whether they pose health risks in terms of their ability to penetrate cells and tissue when applied to the human body which larger particles could not achieve. There are questions abound as to whether they should therefore be banned from use entirely or discouraged until more scientific knowledge is accrued. Pressure groups such as Friends of the Earth and consumer association Which? have all come out in protest at the use of nanoparticle technology in personal care products, citing the potential risks to human health which are largely unknown it seems.

To that end, the U.S. Food and Drug Administration (FDA) has received many requests over the last 5 years for it to review and regulate the use of nanotechnology in sunscreens and skin care products, a product area that it doesn’t currently regulate, including a citizen’s petition in 2006 It did, however, agree to convene a Nanotechnology Task Force to work with other American agencies in an effort to further scientific knowledge in this arena and assist in the setting of safety standards for sunscreens.

The Cosmetic, Toiletry, and Fragrance Association (CTFA) in America filed comments with the FDA on the science and regulation of nanoparticles in personal care products in response to the petitions filed with the agency. John Bailey, executive vice president for science at CTFA and former FDA official was quoted at the time as saying:

"Nanoparticles in sunscreens are very small particles that have been reviewed and approved by FDA*. They have been used safely and effectively by consumers for decades to protect them from harmful UV rays and to prevent skin cancer. These ingredients have properties that provide a greater degree of protection from the sun, are transparent when applied and aesthetically pleasing, and therefore encourage greater consumer acceptance. "

Additionally in 2009, a group called the Environmental Working Group, a non-profit environmental health organisation started its own investigation into sunscreen. They are quoted as saying; “our researchers thought we would ultimately recommend against micronized and nano-sized zinc oxide and titanium dioxide sunscreens. But many months and nearly 400 peer-reviewed studies later, we find ourselves drawing a different conclusion, and recommending some sunscreens that may contain nano-sized ingredients.”

Commentators note that this resulting opinion is based mainly on the risk to the health of not using sunscreens containing zinc oxide or titanium dioxide rather than the actual safety of the nanoparticles themselves. The EWG found that people using sunscreens that didn’t contain those ingredients would be exposed to 20% more UVA radiation, the skin cancer-causing rays of the sun, so were better off using products containing the nanotech ingredients than risking not using them. 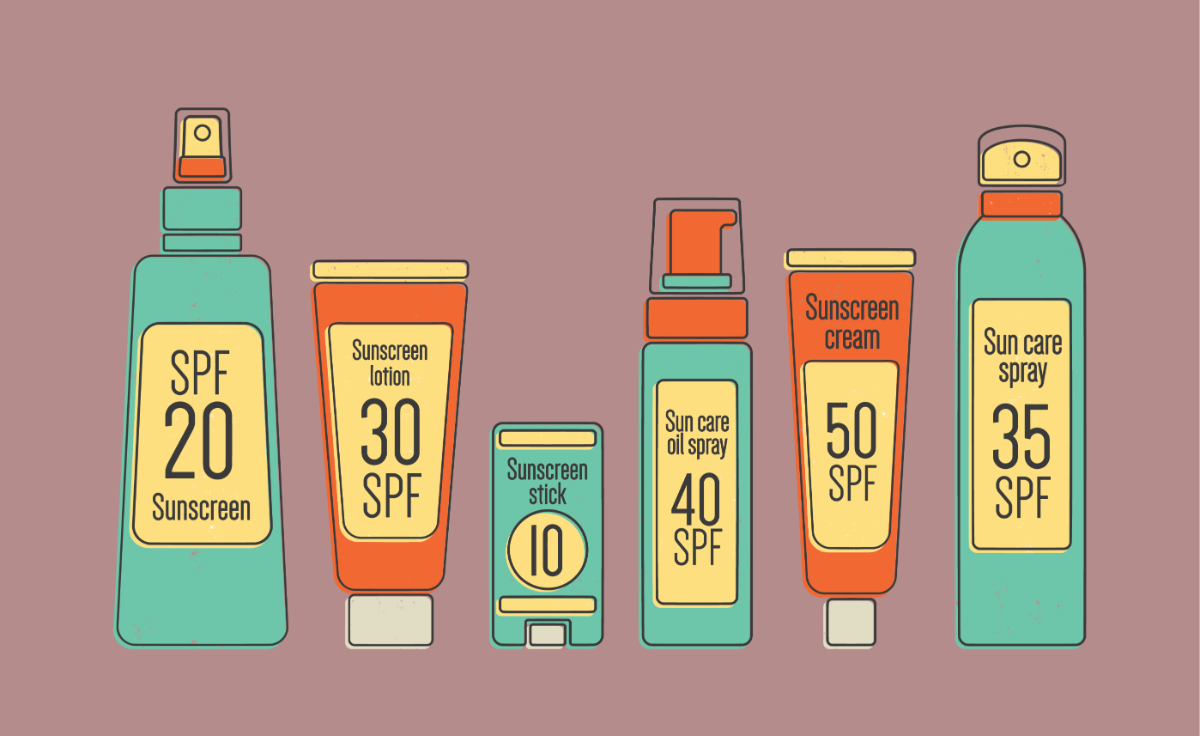 Now, a report has been published by the American Chemical Society Journal, Chemical Research Toxicology in April 2010 which claims to have evidence that nanoparticles of zinc oxide in sunscreens could be toxic (to isolated colon cells) if ingested when compared to ingesting other particle sizes of the substance.  Although potentially a good study, it is somewhat scaremongering of some media to use this kind of data in respect of the actual safety of using nanoparticle-containing sunscreen products properly.

The authors themselves  state; “unintended exposure to nano-sized zinc oxide from children accidentally eating sunscreen products is a typical public concern, motivating the study of the effects of nanomaterials in the colon.”

Thus, in conclusion, if you eat it, it could do you harm!

As most people don’t intend to eat their sunscreen, lipstick, moisturiser or any other topical, personal care products for that matter, or the contents of their kitchen detergent cupboard, this study is of little use in deciding if such products are safe to apply to our skin when venturing outside.

Whilst a lack of coherent study, global government interest and consumer education is prevalent the jury will still be out on the long term safety of sunscreens containing nanoparticles and the scare stories will continue.

If you want to read more, the experts at Consulting Room really know what they're talking about and have put together some Sunscreen SPF treatment FAQs just for you.

If you have more questions, you can use the Suncream SPF feature to talk to our panel of trained medical experts.

If you're keen to get started with sunscreen right away then you're in luck - those clever folks also have a list of trusted, accredited Sunblock SPF in your area.