Dr Mervyn Patterson has been working in aesthetic medicine for over twenty years and is one of the foremost, pioneering aesthetic medical practitioners.

Recently the British Association of Aesthetic Plastic Surgeons (BAAPS) called for a ban on cosmetic surgery advertisements. BAAPS claim that ‘unhealthy psychological repercussions may develop as a result of the advertising of cosmetic surgery in public places’. BAAPS has asked the regulators to “prohibit all advertising aimed at the under-18s for example the use of young spokespeople such as celebrities that appeal to this age group” and to “prohibit advertising in public places where children can see these ads, such as posters, billboards, sides of buses and television”.

Everywhere we look we are being subject to the media’s warped image of what is the desirable body. Whether it is glossy magazines and papers, billboards, “reality” TV programs or the countless number of models we see online; it is these images that distort people’s perceptions of what is realistic. Banning the relatively small number of cosmetic adverts within this tsunami of perfect body imagery will not make the slightest difference. Furthermore the call to curb celebrity spokespersons popular amongst this age category is ludicrous. I can see the headlines now ‘Protest at No.10 for the removal of Amy Childs Twitter account.’ 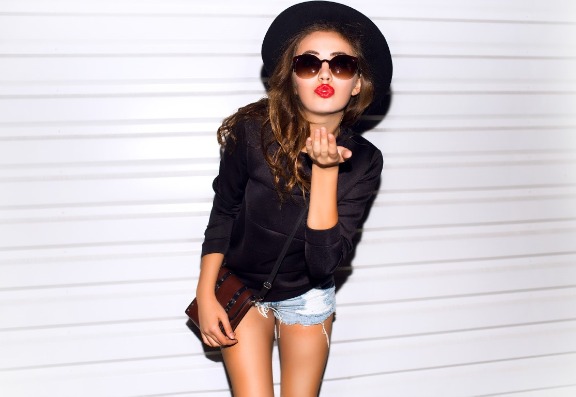 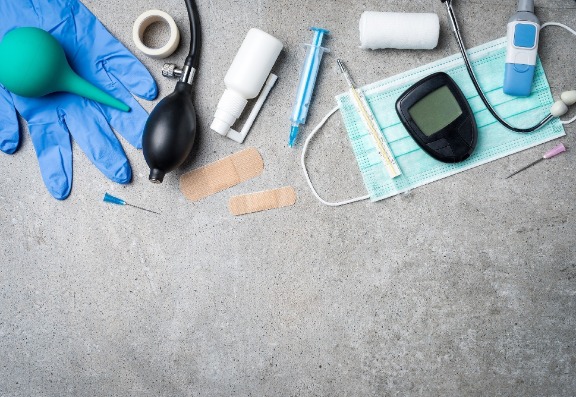 For a moment let’s just assume that controlling advertising on the internet is possible. What would we prevent cosmetic surgeons from advertising? Surely a media group ‘Tweeting’, ‘Facebooking’ or blogging about cosmetic procedures in relation to a group of surgeons constitutes advertising.

PR pieces about surgical issues featuring the views of past and present chairmen of such organisations calling for cosmetic bans simply represents one of the most influential forms of advertising conceived. “We don't agree with plastic surgery advertising but do read our article in The Times where I'm talking about my patient’s confidence boost from her new implants” is a mental pirouette that even our sleekest of Olympic gymnasts would be proud of.

If on the other hand, we accept the need to ban these ads - just what would we ban? Preventing advertisements in public places would be easy to do, but what would it achieve when the internet and use of social media are beasts of immeasurable proportions that recognize no geographical boundaries and are beyond control. What is the point in banning advertisements on the side of buses passing by children surfing the web on their smartphones?

BAAPS are doing much good in raising public awareness about many issues within our poorly regulated cosmetic industry but we have to be careful to remain focused on what is important and indeed possible. There is little love lost between the independent surgeons and the big cosmetic chains but these issues must not influence political lobbying and policymaking. There is no case for banning cosmetic adverts in public places and is simply a distraction from the key issue of achieving better regulation and protection for those receiving treatments.

Let me bring you back to reality and the real world. Why are BAAPS really calling for an advertising ban? Well the real reason has more to do with the fact that individual or small groups of surgeons that are represented by BAAPS are not able to finance expensive adverts in glossy magazines, Radio and TV campaigns or billboards. No this is the domain of the large cosmetic groups with their financial backers whose turnover is in the multi-millions of pounds.

So how do you fight this if you are an individual surgeon or small group of surgeons - you call for a cosmetic surgery advertising ban. Using body issues of young teens attracts people to back the ban, but in truth the distorted body images are implanted much early in a child’s development – the Barbie Doll and Disney Princesses are just a few of the early influences that shape a child’s perception of body image. 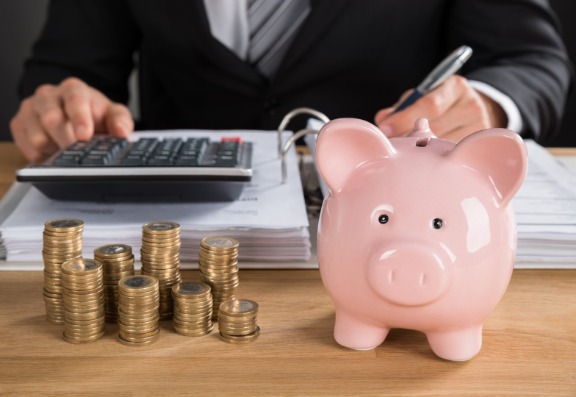