And the Winner is... Cosmetic Surgery Gifting

Lorna has been the Editor of The Consulting Room (www.consultingroom.com), the UK's largest aesthetic information website, since 2003.

The goodsurgeonguide review website recently announced a planned competition offering a free cosmetic procedure of their choice with a Harley Street doctor. All participants need do is to get some of their friends and family who have had aesthetic treatments or cosmetic surgery in the past to leave a review about the surgeon/practitioner/clinic involved. The person who gets the most people to post genuine reviews will then win the prize.

“To enter all you have to do is gather all your friends who have had a cosmetic procedure, doesn't matter whether it is teeth whitening, microdermabrasion, dermal fillers or veneers. Get them to leave a review on the website and then email us your name and at the end of the competition, the person with the most reviews or (friends) wins a FREE procedure of their choice for Doctor #####.

To find out what procedures Dr ##### does check him out on the website. Oh did we mention if you win and you don’t live in London we will pay for your travel and put you up in a 5-star hotel. We just keep giving with both hands!” 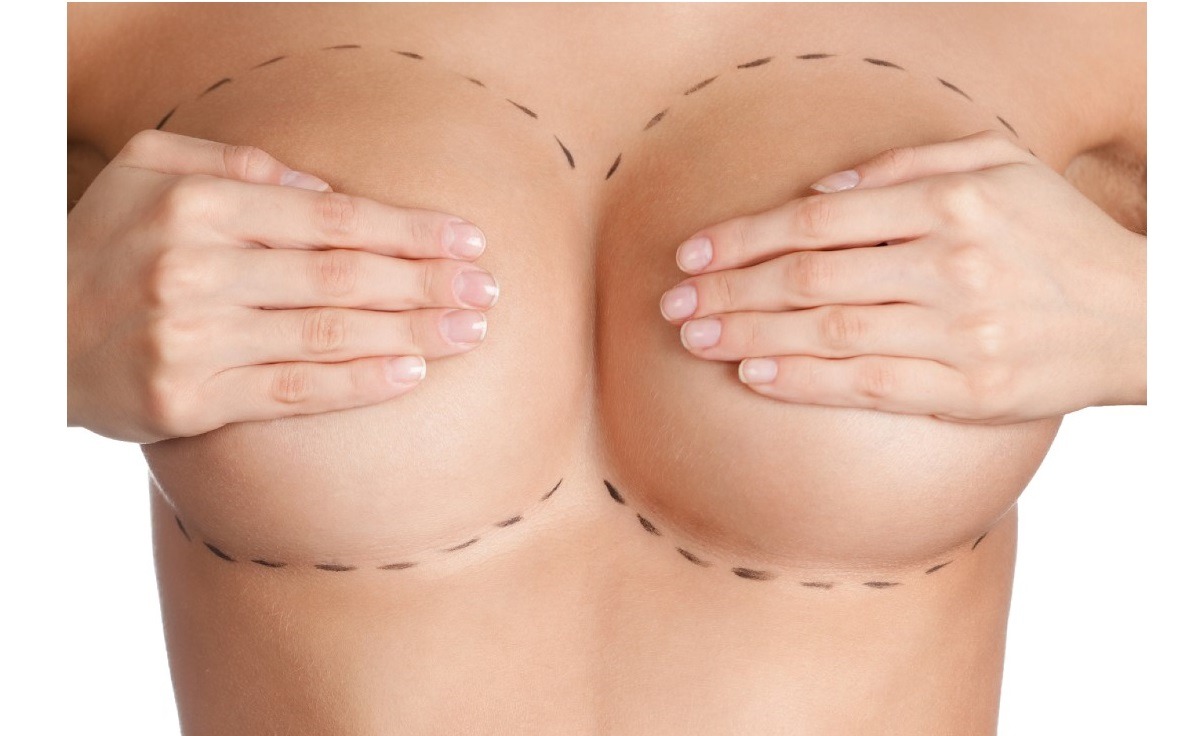 Such competitions, contests and prize draw for free surgical or non-surgical procedures have drawn much criticism from a number of industry organisations in the past, particularly the surgeon's associations. The main concern is that by offering something as a prize you trivialise the importance of it being an actual medical procedure. The same concerns have also been expressed with gift vouchers and loyalty schemes.

When a radio station gave away a breast augmentation operation back in August 2007, the then president of BAAPS, Adam Searle said;

The offer of a cosmetic surgery procedure as a prize is an awful manifestation of the trivialisation of medical care in general and aesthetic surgery in particular. Any patient making irreversible decisions in circumstances of hype, excitement and emotion, are putting themselves at very great risk. Any normal patient-doctor relationship is completely abandoned in any such framework of medical care.

This is a practice I unreservedly and utterly condemn.”

Kevin Hancock, a Consultant Plastic Surgeon in Liverpool also commented at the time and said;

“Patients need to be considered objectively for a cosmetic procedure, rather than being incentivised into having a treatment they happened to ‘win’.”

The competition information does not say whether the prize includes both surgical and non-surgical treatments but the list of cosmetic procedures offered by Dr. ##### includes many cosmetic surgery options so it’s difficult to know. Also, if someone is entering this competition with a procedure in mind that they would like to ‘win’, no details are given on what would happen if they were unsuitable for their chosen option. Would they be offered something else that they hadn’t considered up to that point?

We approached both the doctor involved and the goodsurgeonguide for clarification and comment but none was forthcoming.

So, it seems that the attraction of offering such competitions to the general public is still very much alive but is the controversy associated with them?

Tell us your thoughts...