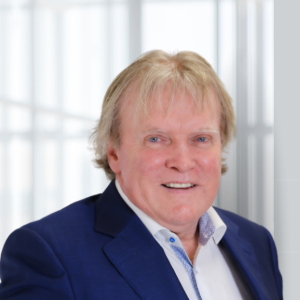 Dr. Patrick Treacy is Chairman of the Irish Association of Cosmetic Doctors and Irish Regional Representative of the British Association of Cosmetic Medicine. He is Honorary Board Member of the World Medical Trichologist Association and Honorary Ambassador to the Michael Jackson Legacy Foundation and the Haiti Leadership Foundation.Dr Treacy is a fellow of the Royal Society of Medicine and the Royal Society of Arts. (London).

He is Chairman of the Ailesbury Humanitarian Foundation and is the driving force behind countless humanitarian efforts that has opened orphanages in both Haiti and Liberia the past year. He pioneered facial implant techniques for HIV related facial lipodystrophy and early radiosurgery venous thermocoagulation. He is an advanced aesthetic trainer and has trained over 800 doctors and nurses from around the world. He practices cosmetic medicine in his clinics in Dublin, Cork and London.

Legal Notice: The Role of the Advisers is to verify certain factual pieces of information pertinent to their area of expertise in relation to treatment procedures, risks and side effects. They are not responsible for the content of this website outside those specific areas. The views expressed by Mr Rajiv Grover cannot be attributed to any organisations or associations that he belongs to.