Addiction to cosmetic surgery has been featured heavily in the news over the course of the last few years, with the Daily Mail highlighting the case of a bank clerk from St Austell in Cornwall who stole £46,000 to fund her habit and Adam Searle, former president of the British Association of Aesthetic Plastic, warning surgeons to keep an eye out for patients who they suspect are suffering from body dysmorphic disorder and are hooked on going under the knife.

However, the majority of the media attention has been directed towards those who are addicted to having surgery to make their bodies look better, which has meant that cosmetic dentistry addiction has been widely underreported despite eminent cosmetic dentist Dr Michael Zuk voicing his concerns about it to the Dental Tribune newspaper earlier this year.

Dr Zuk has coined the term ‘smilorexia’ to refer to addiction to cosmetic dentistry and describes it as being characterised by an obsessive desire to obtain the perfect smile. He is outspoken in his opposition to dentists who are willing to profit from sufferers of this condition and claims that it is a form of mental illness. His concerns have prompted similar statements from others within the dental industry, including dentistry marketing professional Jim Du Molin, who claims that smilorexia is a form of body dysmorphic disorder, as it is a preoccupation with a perceived defect in appearance. 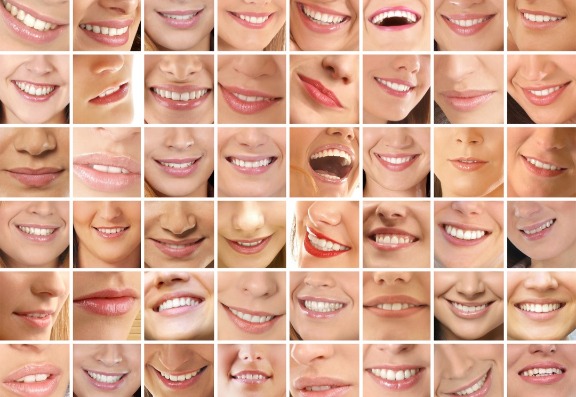 Du Molin says that according to research conducted by Alpert Medical School of Brown University professor of psychiatry and human behaviour Dr Katharine Philips, who is an expert in the field of body dysmorphic disorder, one in five sufferers of BDD displays anxiety about the way that his or her teeth look. He points out that this places teeth appearance within the top ten concerns of people with BDD.

Influence of the Media

According to Dr Zuk, one of the reasons that people become obsessed with dentistry is because they see celebrities on television with shiny, white teeth and want to look like their idols. He says that some people wishing to emulate film stars are likely to carry on getting surgery even after their teeth look as good as they are ever going to get and puts this down to the fact that it is impossible to achieve perfection. Zuk says that the responsibility lies with cosmetic dentists not to treat these patients. 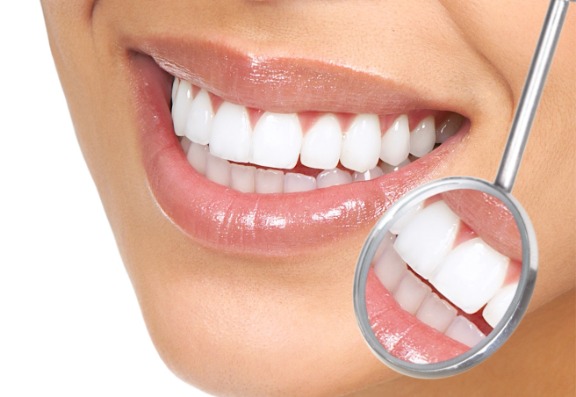 One of the most common forms of cosmetic dentistry that people become addicted to is teeth whitening. This has been dubbed ‘bleachorexia’ and is so widely acknowledged in the dentistry world that an addiction centre in Lakeland, Florida, USA is even expanding the diverse range of help for addicts that it now offers. The Baker Street Dental Clinic in London has a section warning about the dangers of obsessive whitening on its website and claims that it is often indicative of psychological problems.

It says that overuse of whitening products, treatments and surgeries can cause damage to the teeth and states that this method of removing discolouring should only ever be used in moderation. ‘Some people see that some beauty is good so obviously a lot must be better,’ president of the American Academy of Cosmetic Dentistry told medical product website WebMD when asked about the condition. ‘Certainly, there are some people that you just can’t teach the subtlety of a good thing.’

What Can be Done to Prevent it

One of the reasons that ‘smilorexia’ is yet to make the headlines could be that it lacks the sensationalist element attached to glamorous women who are addicted to enlarging their breasts or getting facelifts. It can however have just as much of an impact upon a person’s life, as it means that there is no end to the amount that affected individuals are willing to spend in order to achieve what they perceive to be the perfect set of teeth. 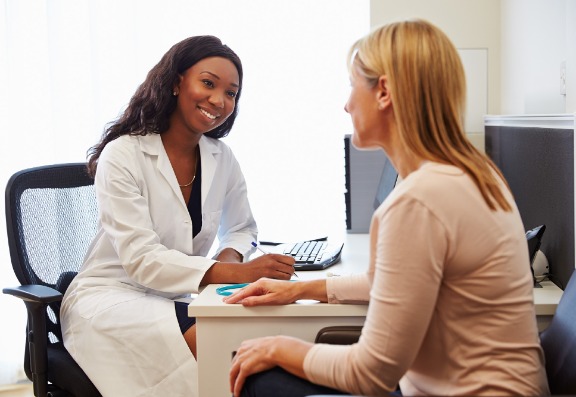 Dr Zuk warns that cosmetic dentists should be aware that this condition exists and take steps to combat it by refusing to treat patients who they believe to be obsessed. It is his opinion that although ‘smilorexia’ and ‘bleachorexia’ might be comical, tongue-in-cheek terms, the conditions attached to them are still no laughing matter and should be treated just like any other debilitating addictions.